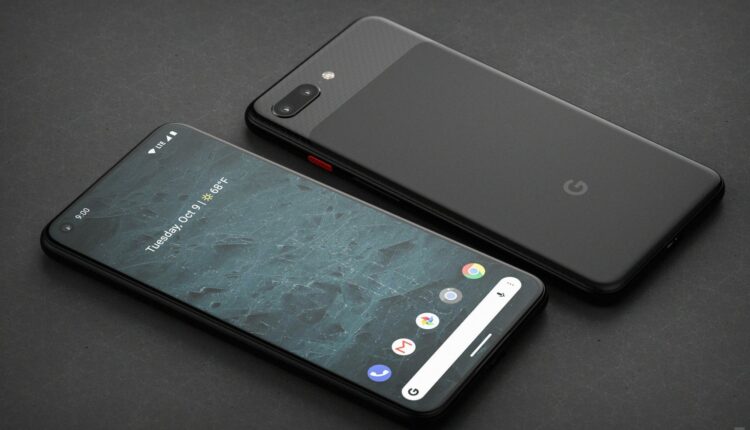 The Google Pixel 4 is now no more a secret and there has been a lot of rumours and leaks on the internet regarding its expected price, release date and many more. The Pixel line has become a reliable tent-pole in the smartphone release calendar, since its launch in 2016.

Google’s Pixel 3 and 3 XL devices have already been there in the market since October 2018 but rumours for their successors, Pixel 4 and Pixel 4 XL has already starting to heat up the market, with even Google getting in on the leaking action.

It is therefore likely Pixel 4 will be unveiled in somewhere October 2019 by Google. The prices for the Pixel devices start at £739 so we can expect the Pixel 4 to walk on around the same figure, but due to some advanced feature, it may go higher.

Taking care of its performance, under the hood, it packs an

The camera features are expected to have 13 MP + 5 MP, Dual Primary Cameras with LED Flash and 8 MP Front Camera.

In terms of the connectivity, the Pixel 4 comes with an integrated SIM chip, known as e-SIM and the technology omits the use of a SIM card. Other wireless connectivity features include:

Interestingly, there is a 3,500mAh Li-ion battery that can give ample hours of power backup. For battery and more convenient and advanced technology, it further comes with a wireless charging feature and fast charging technology.

The smartphone has been provided with the huge internal storage of 128GB with no expandability option. The Corning Gorilla Glass provides protection against scratches and marks, thus refilling an amazing viewing experience of users.

Additionally, to make it equipped with advancements in technology, the company is promoting its Night Sight feature connecting it to the main list of camera modes — and moving panoramas an extra tap away.