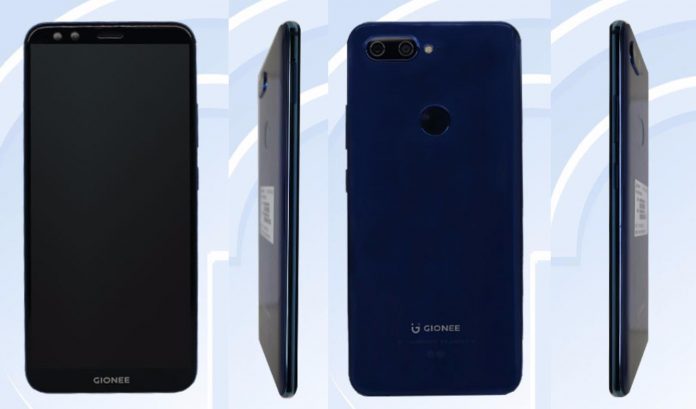 Gionee has launched its three smartphones in last year, Gionee S10, S10B and S10C and we are expecting more than one variant of the Gionee S11 smartphone. According to the TENAA, the Gionee S11 comes with 6.01-inch AMOLED with 1080 x 2016 pixels of resolution just like the Gionee’s M7.

Recently, the Gionee S11 moniker spotted on the GFXBench and revealed that the phone has 6-inch AMOLED display with 1080 x 2160 pixel of resolution. It comes with the 16-megapixel camera on the back side. But the other specifications of the phone are different. It is powered by Quad-core MediaTek MT6763 processor under the hood along with 4 GB of RAM. On the front side, it has an only 4-megapixel camera. It might be the another variant of the Gionee S11 just like the Gionee S10 have two other variants.

Thousands of people marched in Ireland against abortion ban