If you’re a gamer and football fan, there’s absolutely no way you haven’t heard of FIFA. Developed and published by EA Sports, the series has been in the gaming world for a long time. Starting from 1993, EA has released a FIFA title every year. Despite its mostly repetitive nature, the series remains one of the most popular games of all time. It has a large fanbase both on and offline. EA first revealed the game in June this year, and they also confirmed that PSG star Kylian Mbappe would feature as the cover player for this iteration. 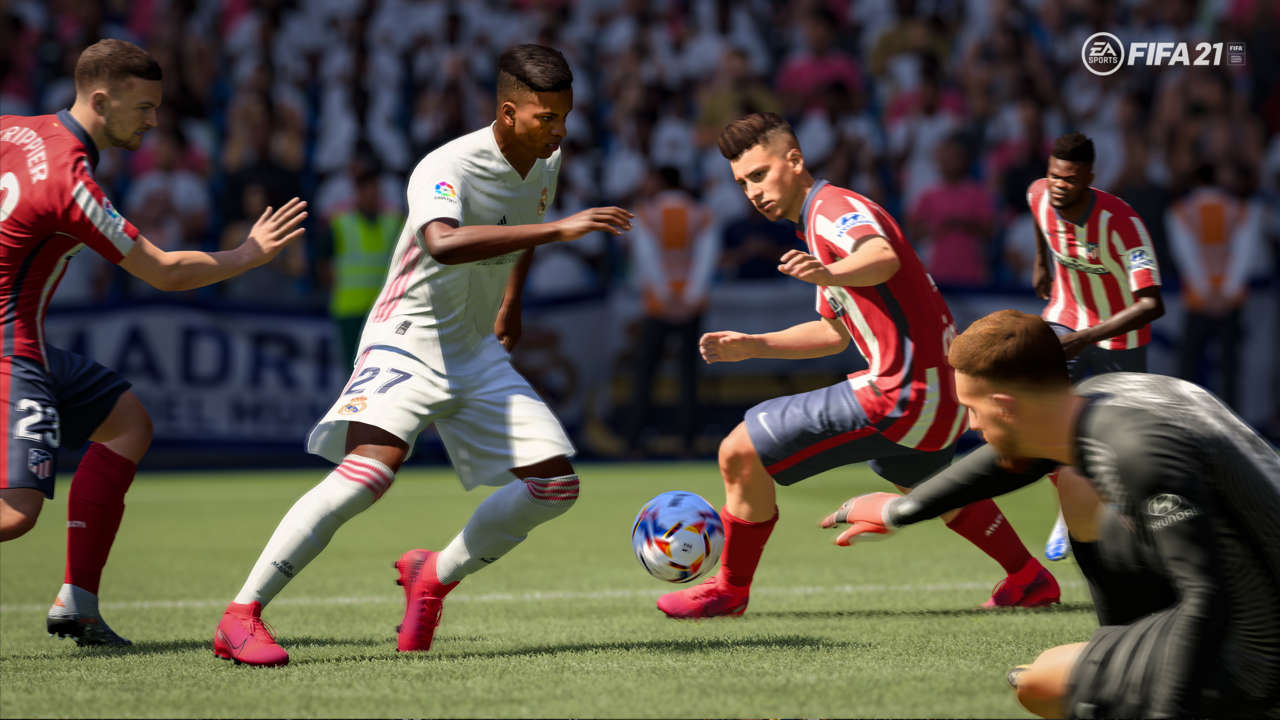 We can now confirm that the game will release on 9 October this year. Upon release, FIFA 21 will be available to play on Microsoft Windows, PS4, Xbox One, and Nintendo Switch. The publishers also intend to rele ase it on Google Stadia and the next-gen consoles. However, at this time, we don’t have a date for that. Furthermore, gamers who have pre-ordered the game will be able to play it from 6 October.

In recent years EA has come under a lot of flak because of the game’s lack of new features. However, with FIFA 21, EA plans to change all that. In the upcoming video game, ai difficulty will be a lot more realistic. The opponent players will make more intelligent runs to break the player’s defence. The developers have also added more scanned players in the game.

As for the game modes, Ultimate Team is one of FIFA’s focal points. And as we expected, it will make its return with a couple of new additions. For the first time, the game will allow co-op in Ultimate Team. So players can now team up with others to take on the opponent.

However, the most remarkable feature about FIFA 21 is its improvement in career mode. For years, Career mode remained a trendy experience in FIFA games. However, despite the fans’ plea, not many improvements were made in the department. But now, it seems like EA has finally addressed those issues. Career mode will undergo a massive overhaul in the next entry to the franchise. Players will now have much more freedom to control their teams. The dynamic growth system allows players to train players’ to suit their needs and even change their positions. Also, gamers will have more control over their team’s training regime.

FIFA 21 also improves the sim option in career mode matches. Players will be able to sim matches and jump into the actual game if needed. Plus, the loan-to-sign feature makes its return as well. Additionally, the Volta game mode will be back with some tweaks. 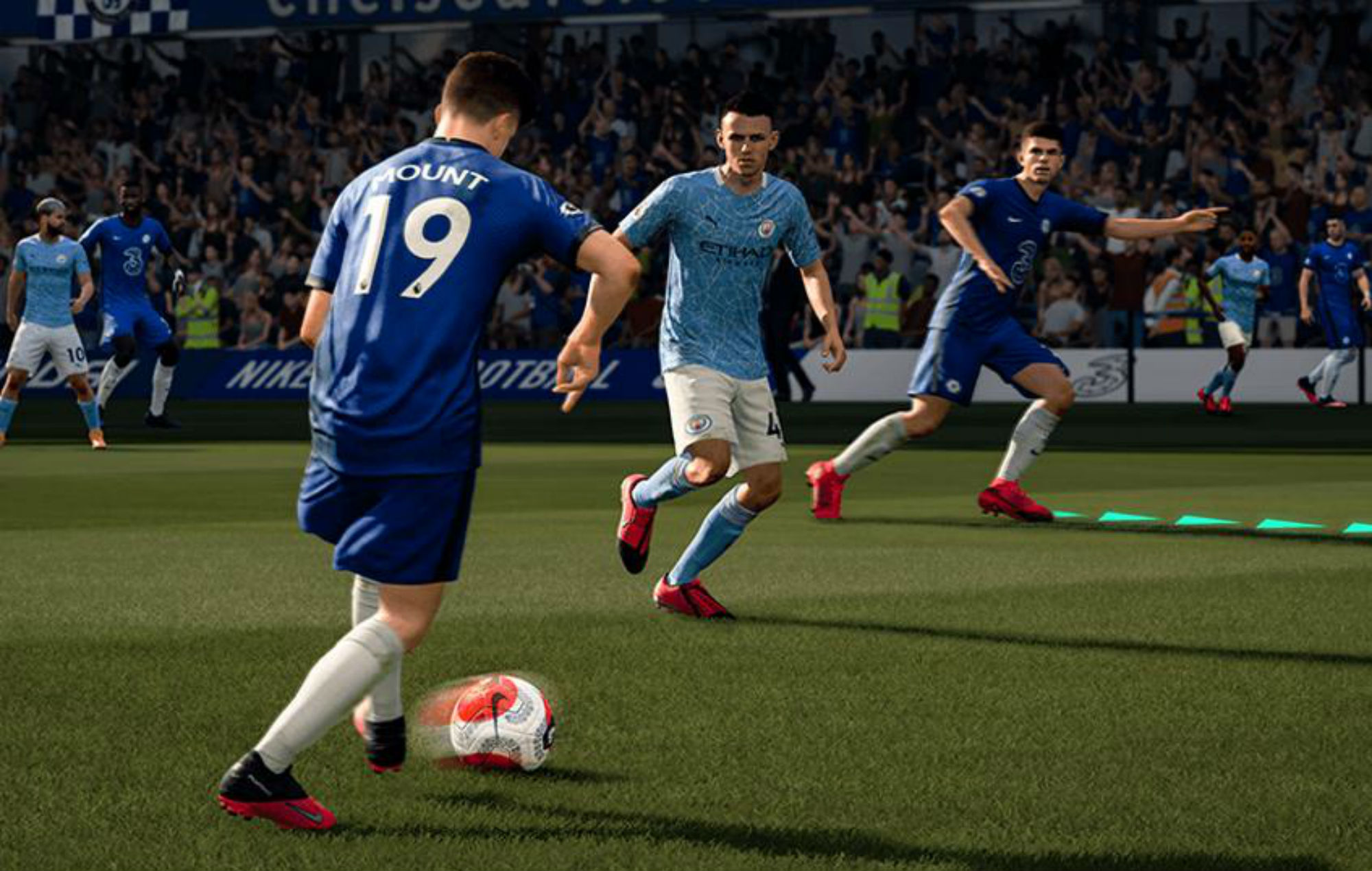 EA has already released the gameplay trailer a while back. Readers can watch it here.