First revealed at E3 2019, Deathloop became one of the hottest projects in the coming years. And later, fans got a much look at it in this year’s PS5 showcase event. Developed by Arkane Studios and published by Bethesda, the upcoming game seems to be the spiritual successor to Dishonored, another popular Arkane Studio project.

Initially, the developers planned a winter 2020 release for Deathloop. However, the pandemic has caused a change of plans. Arkane Studios recently announced that work on it was progressing slowly due to the team working from home. So, they won’t be able to release it as scheduled. Therefore, the studio has postponed the date. Reportedly, the game will now come out in next year’s Spring season.

To the community, an update on DEATHLOOP:

Also, we can confirm that Deathloop will be a timed exclusive for Playstation. What this means is the game will remain exclusive to PS4 and PS5 for a limited time. PC gamers need not worry, as the game will release on Windows. But, they will have to wait a while.

In the game, players will control Colt, an assassin who’s stuck in a time loop. And their mission is to eliminate eight targets before midnight. And to do this, the player can use stealth, parkour or go Rambo at the enemy. Also, if Colt dies before fulfilling his mission, the game restarts at the loop.

However, Colt is not the only assassin in the game. Julianna, the other killer, will try to kill Colt throughout the game. Also, the game features a multiplayer mode, in which other players can jump into one’s game as Julianna. 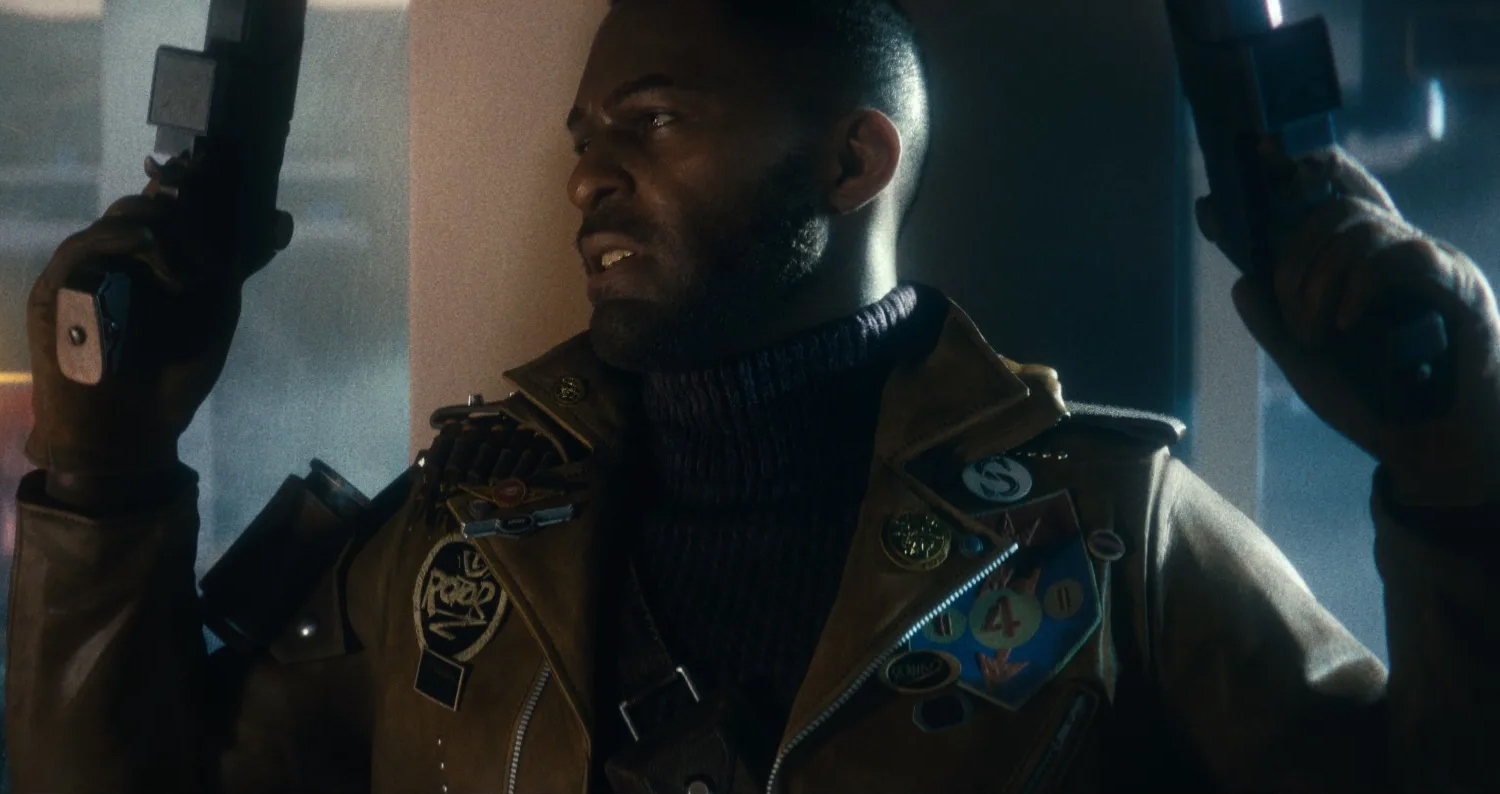 Deathloop takes place on an island called Blackreef. There, a time warp seems to be in effect. Therefore, every day after midnight, time resets to the start of the day. And the residents of this island have taken advantage of this loop to hold a never-ending party. After every loop, their memory is reset, so they become carefree. However, Colt, the protagonist, remembers everything. And his task is to assassinate eight targets. But, his mission isn’t easy as he faces resistance not only from the residents but one other assassin as well.

Readers can watch the trailer for the upcoming game here.