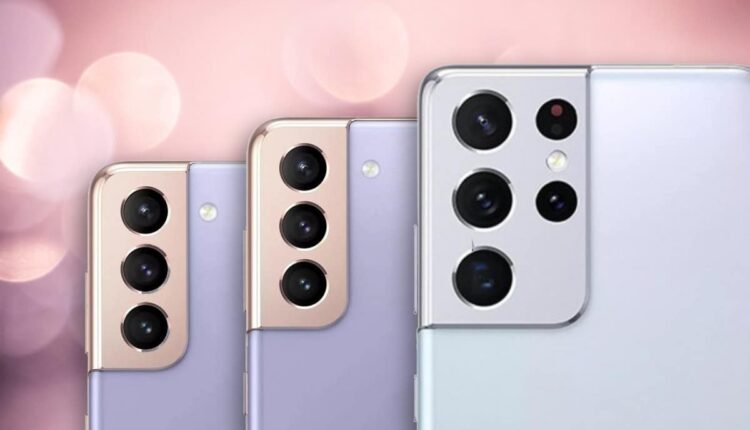 A new design will be seen in this smartphone. According to Samsung, you can also get a chance to win about 21 Galaxy smartphones during live streaming. During this time people will be asked some simple questions related to Samsung, which will have to be answered. The company also shared a video before the launch. Some features related to the phone have also been revealed in the video. The company has introduced this series of ultra devices Galaxy S21 Ultra with S Pen support.

The offer will be given on pre booking

The camera setup is in a vertical design

A need to fight for your right

Should women be paid for household work?