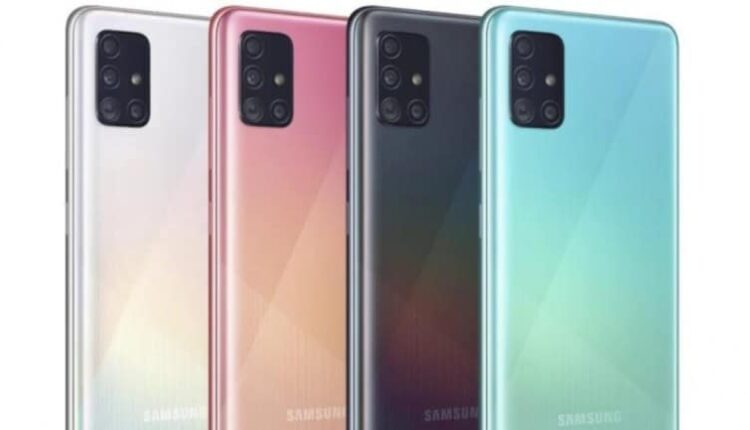 After getting a good response for galaxy S20 and S20+. Samsung has again hit the market with its Galaxy S20 Ultra which is added in the same fleet of S series. The phone is said to be a gift for those who like to click photos or want to get their photo clicked. As the phone has got a rear camera of 108 MP with 100X and front camera of 40MP which is perfect for a good selfie. The phone has got a 6.9-inch screen which makes it taller and is said to be thinner and lighter than iPhone 11.

One of the best cameras given by the company in order to have good photos in just one click. Its main camera softens face too much that adds to the beauty of the face. The main camera hunts for autofocus. 100X Zoom with 108MP makes it even better. Samsung is now competing with itself in reference to the camera system that is being used by the company.

S20 consists of five cameras, and all are of best in themselves. They count in or as 40MP selfie camera, 48 on the shoot and 108MP main camera. All these give whooping photo quality. Ultra-wide camera in it is the only camera with 12MP sensor embedded in it.

It has a screen of about 6.9inches which is taller and thicker than the iPhone 11 Pro Max. Its weight is also not much just 222gm. Its 6.9inches screen will give you a more classy look while watching your favourite Web series or videos.

It has a healthy processor and operating system installed in it, which is responsible for the smooth functioning of this phone. Galaxy S20 Ultra has Qualcomm snapdragon 865 and Android 10.0, which will consume more battery while running.

The battery is among one of the most important needsybuyerses while buying the phone. Battery backup should be good in order to be a successful phone in the market. It is backed up with 5000mah battery and is offered with the wireless charging option given to its user in this mobile.

Samsung Galaxy S20 Ultra is available at a price of 99,890(INR). This is the expected price and is available online also. It will be available in Cosmic Grey and Cosmic Black colour.

Coronavirus reaches in Delhi and Telangana