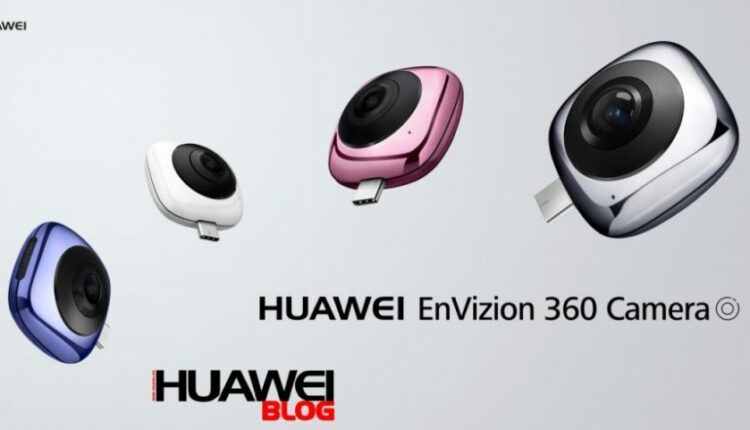 Huawei, a Chinese smartphone company, is the 3rd number smartphone manufacturer in the world, target the first place in the coming years. As a top company is expanding its product lineup to many categories.

Huawei EnVizion comes with dual 13-megapixel camera sensors. It supports 360 viewing angles and 5326 x 2688 pictures resolution, it can record video in 1920 x 960 pixels at 30fps. It supports Android 6.0 Marshmallow operating system or later running smartphones with micro USB Type-C port. The camera will be available in the market from 17th October about $150 (€130) price tag. Huawei might be launched the device in the European markets soon because the company has a strong presence there.

If kidneys are in danger, body will give you these signs which should not be ignored

Google Nest Hub Max: Everything you need to know