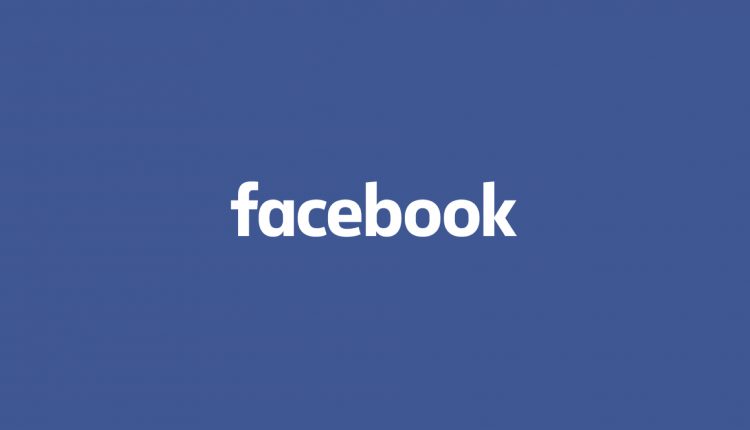 In February, there was news about Facebook that it is working on its first smartwatch. At the same time, now according to the latest report, Facebook is also going to feature two cameras with this smartwatch. One of these cameras can be used as a front camera, which means that through that camera you can enjoy features like video calling. Whereas the second camera can be used to capture footage after detaching from the stainless steel frame. The footage can be posted directly to any of Facebook’s apps, including Instagram. In a report released in February, in which it was revealed that the social media giant is working on its Android-based smartwatch development these days.

According to Facebook, this alleged smartwatch can be launched next year, but it has not been confirmed yet. As we mentioned, it has also been informed in the report that this smartwatch will come with two cameras in addition to unknown specifications and displays. This smartwatch camera can be capable of capturing footage at 1080p resolution. According to two anonymous employees, the social media giant is reportedly also partnering with other companies to create accessories for Camera.

According to the publication, this smartwatch can knock in Black, Gold and White color options. Apart from this, it has also been said about the smartwatch that a heart rate monitoring system can also be given in it, which can be expected to be a fitness device too.

Apart from this, Facebook can reportedly launch this smartwatch in the year 2022. These anonymous employees have also allegedly hinted that the smartwatch could cost $400 (approximately Rs 29,000). In the report that came out earlier this year, it was learned that the social media giant is working on its Android-based smartwatch development these days. However, at the moment it is not clear whether this smartwatch will work on Wear OS or not.