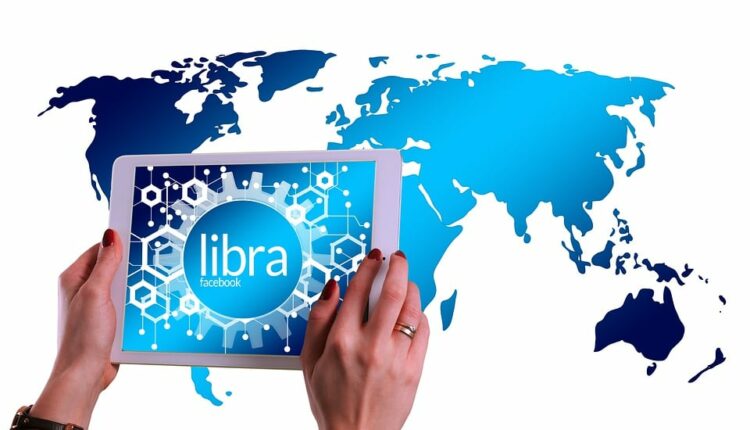 Facebook is planning to launch a new crypto-currency named Libra in the early 2020s. According to Facebook executives, Libra may be used as payment for online and offline services. It will be supported by an underlying blockchain-based network.

In the beginning, Libra will be used mainly to transfer money between individuals in developing countries who have not the strong financial system. And gradually, the goal is to create the first truly mainstream cryptocurrency: a decentralized global form of payment that is as stable as the dollar. It will be used to buy almost anything, supporting an entire range of financial products — from banking to loans to credit.

It has formed the nonprofit Libra Association with 27 other partners including venture capital firms, nonprofit organizations, crypto firms, and massive corporate finance, telecommunications, and technology service providers, including Coinbase, Mastercard, Visa, eBay, PayPal, Stripe, Spotify, Uber, Lyft, and Vodafone. Those organizations will also contribute to the Libra Reserve for its development.

The company, Facebook says that about 1.7 billion people, or 31 per cent of the global population, currently have no bank, with no access to modern financial services. This technology will provide immense benefits to their well-being, offering people free and lower-cost banking services.

This proposal, known as Project Libra, has also been discussed with US Treasury officials and is in communication with money transfer firms, including Western Union, in order to develop cheap, safe ways for people to send and receive money. According to the report, it would even let users transfer money using WhatsApp, its encrypted mobile-messaging app.

How does Facebook’s Cryptocurrency Will work?

CWC 2019: Three players who can be the most wicket taker