Electric cars in the budget will be launched from Mahindra to Tata, will give a tremendous range in full charging 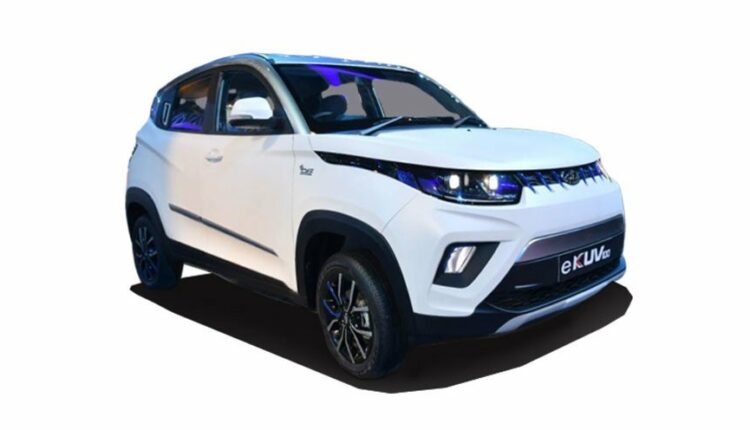 New year in India is very special for the automobile industry because this year, along with petrol diesel cars, the focus of car manufacturer companies is on their budget electric cars which will not only reduce the cost of petrol diesel but also buy it will be very easy in the budget range. Tata Motors to Mahindra & Mahindra is going to launch their budget electric cars in the market this year. There are already many electric cars in the Indian car market, but their price is a little higher, therefore people are not in buying them. Hence automobile companies will come up with electric cars at the same cost of common cars. Some of these cars can be launched in India soon.

Recently, Tata Motors has launched the turbo petrol model of its Tata Altroz ​​in the market called Altroz ​​iTurbo. Now the company is bringing the electric version of this premium hatchback to the market soon, which can be launched this year. In terms of look and design, Tata Altroz ​​Electric is similar to the current fuel model but its features will see many major changes. According to the information, Tata Altroz ​​EV will be able to give a range of 300 km after a full charge.

School students will be given Nasal Vaccine as they can be the carrier of the Coronavirus infection, know what experts say