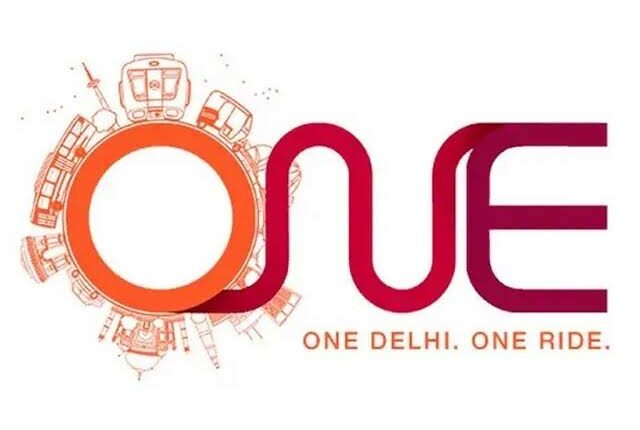 This app shows the best routes, time of arrival at the pick-up point, fares etc. By using more and more public transport it will reduce pollution and traffic in Delhi.

This app is a part of Delhi streamline development and will be a great asset to its people. They also launched One Delhi card which can be used with this app in context to them.

Delhi Government attempted to launch this app way back in 2014 by the name ‘Poochho’ app. This app has 100K downloads from play store. Then also it provides many features like finding the best routes of bus, taxi, metros, fares and live track public transport, but the app could not find much popularity among its users.

According to the data, it’s users complained that this app shows various bugs and was not compatible to use in the latest version of Android.

Delhi Government said that One Delhi App is an upgraded version of ‘Poochho app’. It has all the latest data upgraded in it and it will provide a better result than that.

Minister took to Twitter and shared and said that “This is one stop shop for all the public transport-bus, metros, bus stops, time of arrival etc.” Currently, the app does not support all the buses running in Delhi, but sometime, it will upgrade to its fullest.

This app competes with the app Moovit, this international acclaimed app provides journey planning facility in India with a global presence in 90 countries.

Another app is Pundits Delhi metro app and fares, which offers routes, fares, number of the bus to its users. In Bangalore, BMTC app is rendering services to its travellers, Mumbai also has a local route planning application called Mumbai-m-indicator.