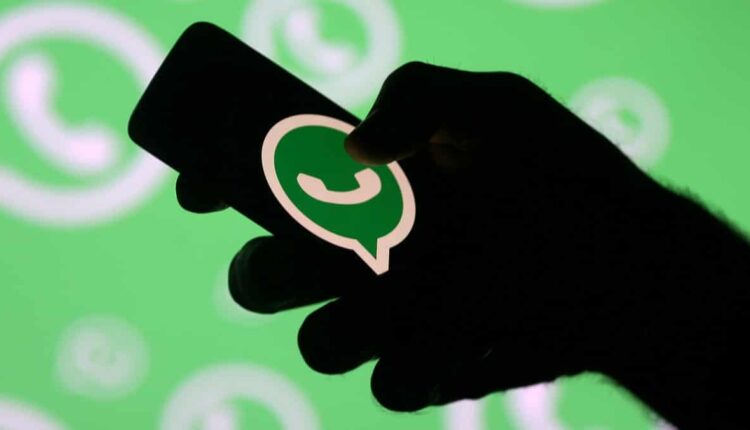 WhatsApp is facing all-round pressure regarding its new privacy policy. The Central Government also said regarding the new Whatsapp policy that it should withdraw its new privacy policy. Expressing concern over the privacy policy of WhatsApp, the Union Electronics and IT Ministry has asked the messaging platform WhatsApp to withdraw it. The ministry has insisted on withdrawing the change in a letter written to WhatsApp CEO Will Cathcart. According to the ministry, the new WhatsApp policy forces people to accept the policy, which is completely wrong.

WhatsApp’s response on the government’s strictness

On the strictness of the government, WhatsApp has responded that the new privacy policy of WhatsApp is being propagated, which has caused a lot of confusion among the people about the new privacy policy. According to WhatsApp, the company is working to remove misleading information and the company is ready to provide all kinds of answers. WhatsApp spokesperson said that we do not share data with Facebook. We fully maintain transparency. WhatsApp protects personal messages through end to end encryption. WhatsApp has clarified that all private chats of the user are encrypted and secure.

WhatsApp’s new privacy policy was scheduled to be implemented in India from 8 February 2021, but the new privacy policy of WhatsApp has been postponed for three months in view of the concerns of users’ privacy. In this policy, it was mandatory for a WhatsApp user to accept the new policy before 8 February. And if the users do not accept the new policy respective users WhatsApp account may stop working. However, due to user opposition, the Central Government has to interfere in the matter.

School students will be given Nasal Vaccine as they can be the carrier of the Coronavirus infection, know what experts say