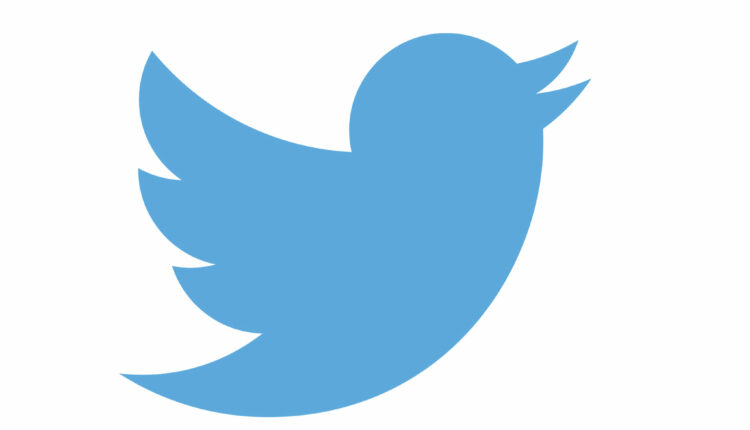 The central government is going to change the IT rules to curb the arbitrariness of social media. The Central Government has informed the Parliament about the change in IT rules. The government believes that social media platforms will be more accountable to Indian law by amending IT rules. With the introduction of new rules, digital media platforms will have to commit to following the Indian Code of Conduct.

Center informs Parliament that IT rules are being amended to make social media platforms more responsive and accountable to Indian laws. These rules will also make digital media platforms to adhere to the Code of Ethics.

The change in IT rules has been announced by the central government at a time when the dispute between social media platform Twitter and the central government is going on. Actually, the central government has ordered to block all URLs associated with the Farmers Genocide hashtag on the Twitter handle. But Twitter is reluctant to block URLs. The Ministry of Electronics and Information Technology has made it clear to the microblogging site that half-hearted adherence to the instructions will not work and that they will have to fully follow the directive of the Constitutional Committee of India to do business in India.

What has exactly happened?

On January 31, the government directed Twitter to block 257 URLs linked to Farmers Genocide, but so far action has been taken against only 126 URLs. The government had also directed to block 1,178 Twitter accounts that are pro-Pakistan and Khalistan and were tweeting in the name of the Farmers protest to incite unrest and disturbance in India. But out of this, Twitter has closed only 583 accounts. In such a situation, the dispute between Twitter and the government is increasing.