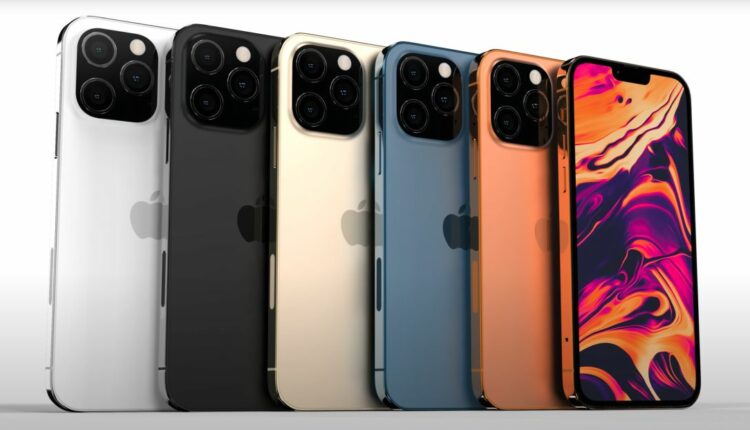 Before the launch, the back covers of the iPhone 13 are available in the market. People have started buying these covers. In such a situation, Apple has started taking the necessary steps. And they have also warned its fans not to buy the cover as the design of the phone is not yet revealed.

The company took action against leaks

Apple is taking action against those leaks, which are releasing leaks. The company recently sent a letter to a Chinese person. They have blamed the person for advertising the stolen prototype of the iPhone 13 series on social media platforms. Apple told him to stop it.

Apple also told in the letter that the company has not given any information about the iPhone. They have urged people to stay away from these leaks. This is not the first time Apple has taken this action. They had taken action against the ones who have tried to spread rumors earlier too.

The company reportedly asked its employees to wear police-grade cameras. So that the information about the new products of the company can be prevented from going out.