Asus introduces four new Chromebook laptops in India, will get powerful specs and features with a starting price of Rs 17,999 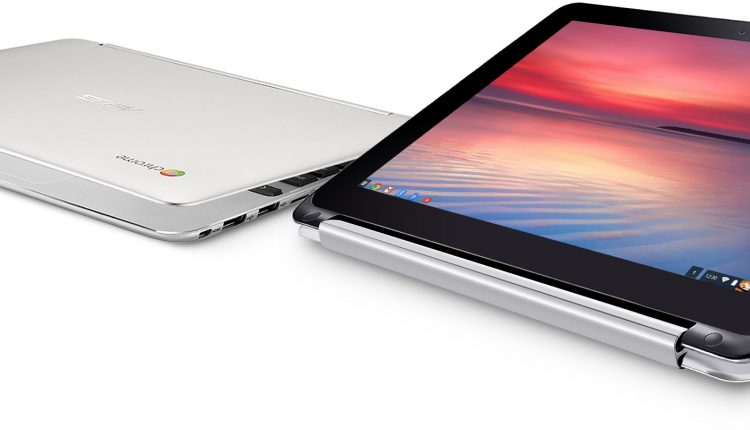 Seeing the increasing demand for laptops in India, gadgets maker Asus has introduced four new Chromebooks in the entry-level segment with different features and space, which are specially designed for students and teachers in the affordable range. The new Chromebook laptop has been launched in partnership with Flipkart. The first sale of the new laptop will start from July 22 and its starting price starts from Rs 17,999 to Rs 24,999. Unlike HP, Asus is completely dependent on Itel power for all the models launched.

All these models will be available for sale on Flipkart from July 22 at 12 noon.

Asus is using Intel’s 64-bit dual-core Celeron processor paired with 4GB of RAM as standard and 32GB of onboard storage on the C223, while 64GB of storage is available on the C423 and C523 models. Asus offers the service of expanding the storage up to 2TB via microSD card. An HD camera and stereo loudspeakers are also present on all these models.

Chrome OS is working on all these laptops, so users will also get direct access to all Google Play apps and games. Users using Android smartphones can also experience better device integration.

Newly Launched Book Arthamedha is on the Shelf Now