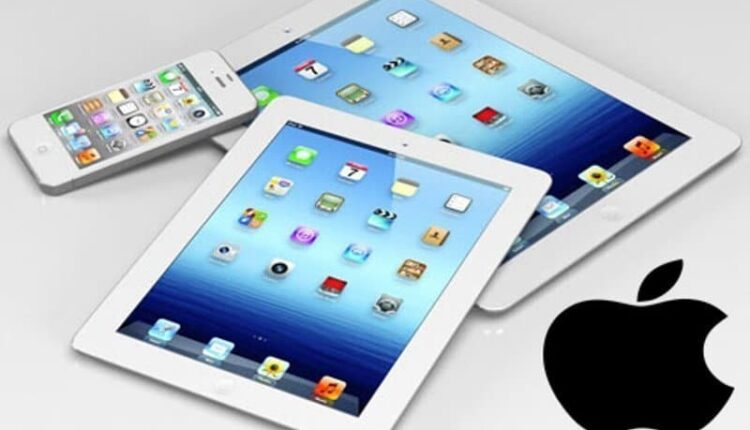 We all are familiar with the Electronics Company Apple. It is the company which provides phones, tablets at a very high price with very high specifications. Because of the high price many people fail to buy. Recently Apple has launched Apple iPhone X which is the first phone with a notch having iOS. Now, this has become a new trend of the year 2018 and almost all phone companies are trying to release their products with a notch at an affordable price. After making all the researchers Apple was able to launch its cheapest iPads.

The launch date of the cheapest iPads

Many new phones along with a new design that is notch have been introduced this year but the first one to start the trend is the iPhone X which was released by Apple at the beginning of the year. So they are also launching new tablets at an affordable price. This new tablet may be said to be an answer to the Google Chromebooks and laptops. During the second phase of April, the iPad will be launched in India and also in Turkey, Thailand, and other countries.

Specifications of  iPads depending on the price

The screen size of the iPad is 9.7 inches and the iPad is featured with the construction of an aluminum unibody. Touch ID is there on the iPads but however, the Face ID recognition is missing. This recognition came into existence from the Apple iPhone X.

The most important feature of this iPads is that the Apple’s Pencil Stylus is supported by this iPads. Pencil Stylus can be used but need to be bought at a price of Rs 7600. The Apple Pencil Stylus will be coming with its own set of application. Many third-party accessories are also supported which include Logitech keyboard and Crayon pencil. The Apple pencil was first designed for the iPad Pro.

The weight of the iPad is less than 1 KG and is having a battery backup of 10 hours. This Apple iPad is having a processor of A10 Fusion along with the 64-bit desktop-class architecture. It is also capable of supporting 300mbps LTE. Sensors that are present in the iPads include Compass, Gyroscope, Accelerometer, and GPS. Apple also claimed that the Apple iPad will have a good quality of AR experience which is not possible on any other devices.

When it comes to looks, Apple tops the chart. No other tablets and phones can be compared to iPhones or iPads when they are compared with looks. This iPads are available in three different colors which include Space Gray, Gold, and Silver.

All accused in Mecca Masjid Blast acquitted due to lack of evidence; Judge resigns post verdict