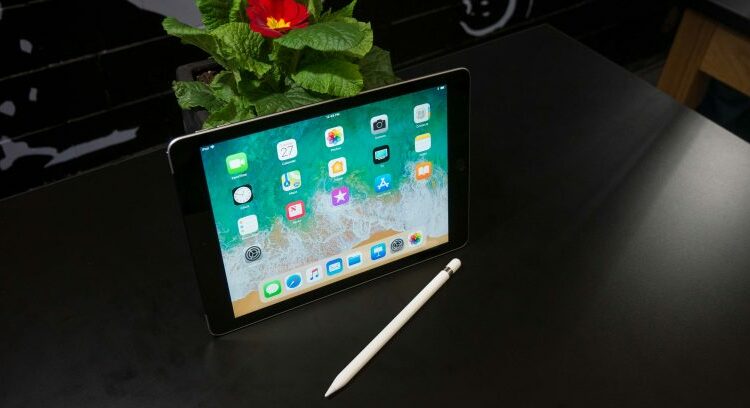 In the last week, some rumors and reports claim that Apple would release the final version of the iOS 11.3 during its special “Let’s Take a Field Trip” event on 27th March in Chicago, this didn’t happen. Yesterday, the company released the final version of iOS 11.3, but the new software update is only available for the new sixth-generation 9.7-inch iPad, which was introduced at the education event in Chicago.

Yesterday, the new Apple 9.7-inch sixth-generation iPad went on sale and the first order of it won’t be delivered until later this week and also the iPad is not in offline stores yet. There is good news for those who already purchase new iPad yesterday that the company already rolled out the new iOS 11.3 update for the new iPad. When customers get the new sixth-generation 9.7-inch iPad, they can download the new update via OTA (Over-the-air). TO download the update, simply go to Settings –> General –> Software Update. The iOS 11.3 comes with a list of new features including Messages on iCloud for storing your iMessages in iCloud to save your device storage.

The new long-awaited iOS 11 is very important, it comes with fixes a several issues such as  “Battery Health” feature that offers more information about their batteries and the security flaw that allows Siri to read private notifications aloud. The new iOS 11 update comes with the new ARKit version, ARKit 1.5 that allows developers to do more with augmented reality apps.

As for now, the reason behind the iOS 11.3 update rollout only for new 9.7-inch iPad and not for any other devices by the company is unknown. But we can expect that the company will launch the new iOS 11 update for other Apple’s devices in upcoming weeks.