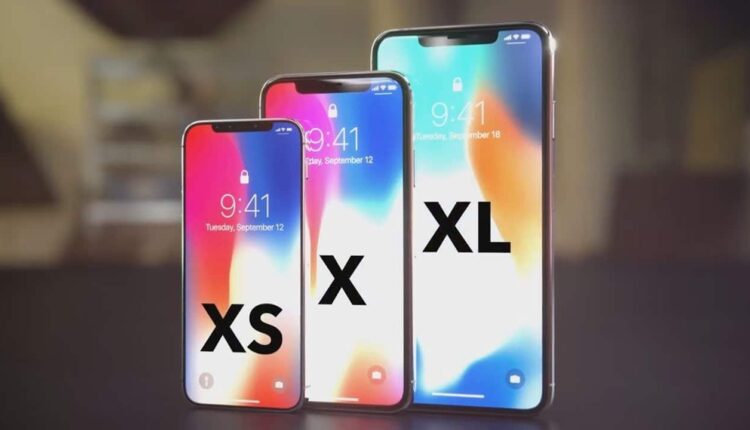 Apple is a brand which provides the user with a classy phone. The phone may cost high but still, people buy and those who cannot buy, have a dream to buy the phones. It’s not only a name but if you take a phone of Apple in hand, you will surely feel the difference when compared with other phones. This time within a month Apple is going to unleash the latest iPhone. Now there are various leaks and reports. According to a new video, there is a dummy unit of the device that will come within a month of time. Apple will be releasing iPhone XS Plus and iPhone XS.

Apple iPhone XS and XS Plus

According to some of the reports it can be said that the single entry-level device that is the iPhone 9 will replace the iPhone 8 and 8 Plus. The successor of the iPhone X that is it will be released within a certain period of time. It will be the second iPhone and the third iPhone will be the iPhone XS Plus.

It will provide the user with an upgraded camera and hardware. Not only this, it will also carry the design similar to that of the iPhone X. The phone will be having an OLED screen of 5.8 inches display.

Now, when it comes to iPhone XS Plus it can be said this the first ever iPhone with the largest screen. The screen will be of size 6.5 inches and will have OLED panel. This will also have a design and hardware similar to that of iPhone XS. The iPhone XS Plus will be having a triple camera setup which will make the price of the phone around $1000.

The event of Apple will take place on September

Let’s hope for the best that the price of the phone will not be so high. But no one can say about this other than Apple. Within a month the event will be taking place. The event will take place in the first week of September. Apple is the first company of the United States in the history which is valued at trillion dollars.