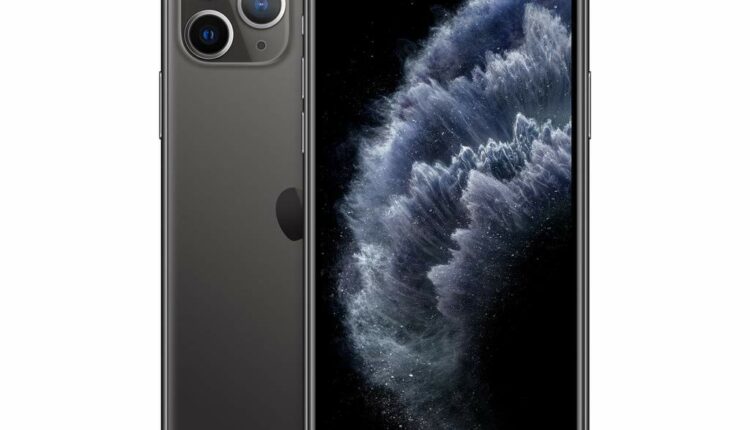 Apple has once again proved that its phones are very well-liked in India. There was a lot of demand for Apple iPhone in the country this year and the company has sold fiercely. In the fourth quarter of 2020, the company sold around 1.5 million iPhones. These are 100 percent more than last year.

According to a report, this phone sold fiercely, during the fourth quarter of the year 2020, models such as Apple’s iPhone 11, iPhone XR and iPhone SE were in great demand and the most sold phone has been the latest model of the iPhone 12 smartphone. Apple’s market share in this quarter was 4 percent, while in the year 2020, 32 lakh units were sold with a total of 60 percent. At the same time, there has been a 25 percent increase in the sales of Apple iPad.

Last year Apple also launched its online store in India. In which customers get many types of financial benefits. Also, facilities like AppleCare + are available under it. Apart from this, Apple is giving Air Pods absolutely free after purchasing its iPhone 11 smartphone, which is also one of the main reasons for the sale.

According to the report of Cell Counterpoint, in the year 2021, 5G smartphone shipments in India can see a 9-fold increase, which can go up from four million to 38 million figures compared to last year. It is believed that the sales of iPhone 12 and iPhone 12 mini may increase further.

Apple, which is bringing a cheaper 5G phone, may launch soon

Apple’s cheaper 5G smartphone iPhone SE Plus may launch in April. It is believed that this will be the cheapest 5G phone from Apple. Its price can be around 36000 rupees. This price is 7000 rupees more than its current model. iPhone SE Plus will be 6.1-inch IPS display, which can come with a wide notch. The home button will not be given on this phone. This phone can be equipped with Apple A14 Bionic chipset. The phone’s chip can support dual-mode 5G function.