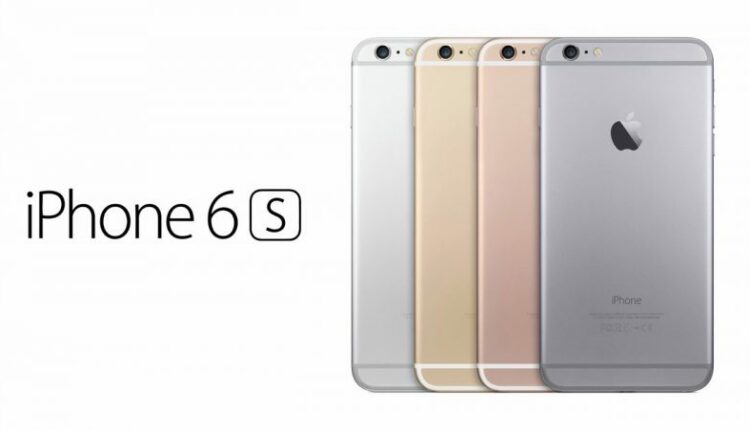 Apple iPhone 6s Plus, A substantial amount of sales is seen by the Apple from the Indian market of smartphone. Most of the Indians prefer to buy older iPhone than the new one. This is because of the reduced price. This may be one of the main reasons for the selling of iPhone SE in 2018 which released in 2016. The production of iPhone SE has been started by Apple from the last year to reduce the prices. It seems that Apple is looking forward to an implementation of the same idea with iPhone 6s Plus.

In India, the trial production has begun by Apple of the 2015 flagship iPhone 6s Plus at the Wistron’s Bengaluru facility. The industry insiders passed the information that iPhone 6s Plus has got a new assembly line alongside iPhone SE at the Wistron’s facility. This kind of move is being done by the Apple Company in order to reduce the price of the three-year-old iPhone. Local production can hence drop the price of the product by 6 to 7 percent.

Taxes have been hiked by the Indian Government for import of the smartphones from the foreign countries last December. This is to stress the companies for initiating the local production of a smartphone. The price of iPhone 6s Plus was found to be expensive like all other iPhones but the price of iPhone SE was unaffected because of the manufacturing of this product was done in India since last year that is 2017.

On several e-commerce portals, iPhone 6s Plus is sold for Rs 40,000. With the local production, there is a probability of bringing the price down to a price similar to that of the OnePlus flagships along with some of the Samsung phones like Galaxy A series and S series models.

The iPhone 6s Plus is having a screen of 5.5 inches along with the Retina HD display. It is also having the pressure sensitive 3D touch. When it comes to the processor then this phone can be relied on by closed eyes. The phone is built with Apple’s A9 dual-core chip with M9 motion co-processor. The Apple iPhone 6s Plus is offering with a 12MP rear camera and 5MP front camera. Presently the iPhone 6s Plus is running on 11.3 Ios. The next upgrade that is 12 iOS will be available on the phone in coming months this year. Different kind of storage is available for this phone. The phone is having different variants according to the storage and RAM provided by Apple.

So if Apple iPhone 6s Plus is going through local production then the price may reduce to a greater amount. Many people can buy these phones instead of buying all other phones. This may increase the market for Apple in India.