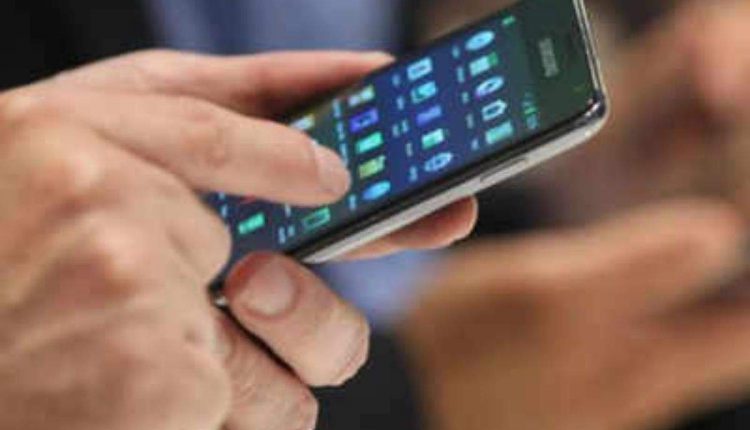 Android smartphones use and the app is crashing, so you are not alone. This problem is happening with many users around the world. Google is working to fix this problem.

Significantly, the reason for the app crash is Android System WebView. Actually, due to this system, you can see web content on Android apps. There has been some problem with this and apps are crashing.

Google has also released a statement regarding this. In this statement, the company has said that the app is crashing for some users and this is happening due to WebView. The company is fixing it.

Samsung Support (America) has written a way to fix the app crash in its tweet. Here it is said to remove the update of WebView and restart the phone. This problem can be fixed by doing so.

According to Samsung, the first thing to do is to go to the settings. After this, go into the app and tap the three dots icon. Here, go to Show system apps and search for Android System WebView. Search it and click on Uninstall Updates.

Some users say that this problem has been fixed by following these steps. However, some people are still facing problems. Google will soon issue an update regarding this, after which this problem will be completely fixed.