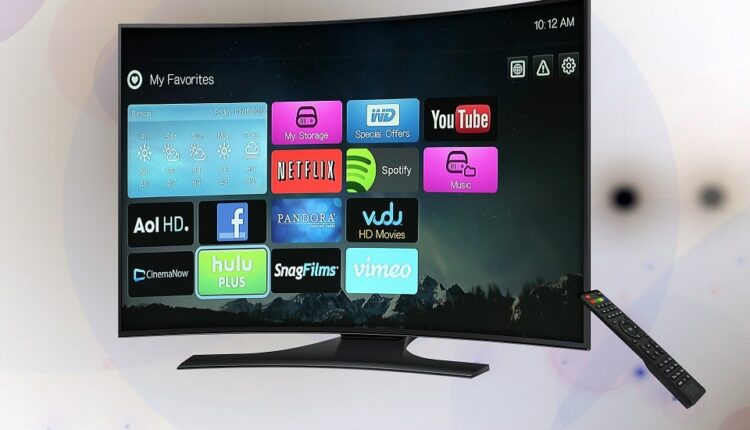 The Amazon Alexa Music Cameras and TV Control app are now available in the Google Play Store to download for free.

You can use your voice to play music, view your cameras or control your smart TV. This technology will also allow you to change the channel, adjust the volume, switch inputs, and control media playback for your TV, as needed. It will also allow you to listen to music from Amazon Music, Pandora, iHeartRadio, TuneIn, and much more.

Earlier, if you wanted similar technology with your TV and Echo speakers, you’d be forced to buy a Fire TV product. Now you’ll be able to enjoy voice commands without the need for extra hardware on your Sony Android TV. Hopefully, in the near future, it will be available on all Android TVs.

According to Android Police reports, the app is currently available on US, UK, Germany, Spain, France, Austria, and the Republic of Ireland.

As each region has specific supported devices, so below are the link for your own model:

This release came in after Amazon and Google decided to put an end to their arguments and rivalry in April and came to the same platform, accepting each other’s respective products moving forward. In the past, Amazon removed the Chrome cast from its store, while there was a long absence of Prime Video on Android or Android TV devices. But, it has been promised that Prime Video will be welcomed again on Android TV while the Amazon Fire TV devices will get the official YouTube app as well.

CWC 2019: Three players who can be the most run getter