1 million people are buying 5G phones every day, by 2026 the number will be 300 million 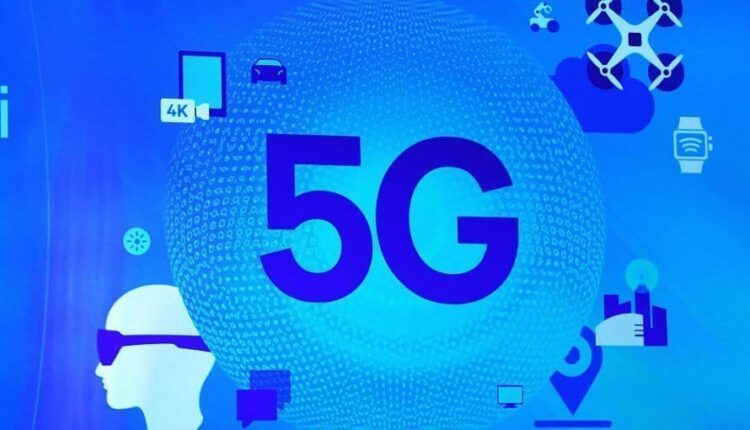 Data will cost 40GB per month

According to an estimate, about 1 million people are buying a new 5G smartphone every day. According to the Ericsson Mobility report by Swedish telecommunication giant Ericsson, the average data usage in India was 13GB per month till the year 2019, which has increased to 14.6GB in the year 2020. Currently, India ranks second in the average data usage in the world. But it is expected that by the year 2026, the average data consumption in India can be 40GB per month. It is already being expected that 5G data plans in India can be quite expensive. In such a situation, users will have to spend a lot of money for 40GB data per month.

India ranks second in the world in average data usage

According to the report, at present, India is the second-highest average data user in the world. In the first quarter of 2021, the number of 5G users can be 70 million. It is expected to cover 60 percent of the 5G population with 3.5 billion by the year 2026. However, the 5G usage rate may vary from region to region. In Europe, the demand for 5G may be less than China, America, US and Korea.

How to recognize Hallmark Gold and whether it will be available in your city, know the names of those 256 cities