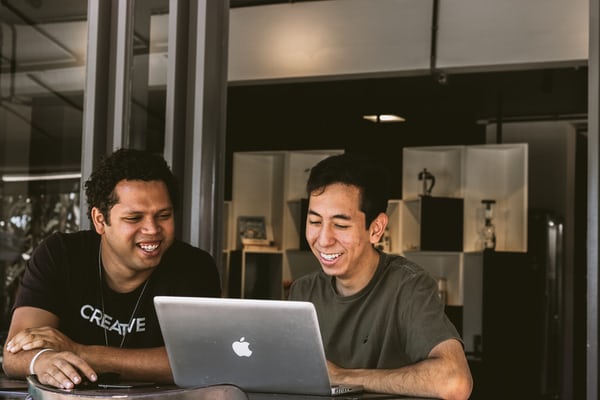 By now it is clear that vlogging has taken the world by storm. The most popular online video platform, YouTube, is saturated with daily uploads from content creators around the globe, and millions of loyal viewers to accompany them. Watching vlogs is now a mainstream practice enjoyed by many.

In this world of modern media, there are often hundreds of articles published online and in print about the advantages of vlogging or starting a channel such as increased business sales, enhanced engagement, budget-marketing, even fame and fortune. However, it isn’t often we hear about how exactly vlogs can benefit the people who watch them, no matter how large or small that audience may be. In this article we take a look at the power of vlogs specifically from the viewer’s point of view.

Thanks to technology, vlogs have the ability to connect viewers with people around the world seamlessly

The universal audiences that vlogs create is unlike anything else. One major reason why viewers keep coming back to watch this type of content time and time again is because it connects them with other places or people they would never have known before.

For example, travel vloggers who share engaging stories from their journeys have a way of forging entire communities of like-minded viewers. The most unique thing about this is that one subscriber or watcher could be living in one corner of the world but writing to someone on the other side in the comments of the video. In this way, vlogs jumpstart global conversations, and often times, long-lasting friendships.

They Can Be Sources of Education, Too

The beauty of video blogs is that they can comprise whatever subject imaginable, and not just people speaking into the camera about how their day is going. On the contrary, there are many vloggers who choose to share content in order to entertain but also to educate. Because of this, viewers have the opportunity to choose the exact video content that fits their specific hobbies or interests, and at the same time, learn.

For instance, chess enthusiasts who are keen on strengthening their skills may prioritize vloggers who help viewers improve their moves in videos, teaching them directly through the desktop or mobile screen. Likewise, those who are interested in poker are given direct access into professional players’ lives and gameplay through various vlogs. As such, this live content not only entertains, but also allows viewers to peek behind the curtain and gain valuable insight that can be applied in their own game.

Although these are just two examples, the same goes for viewers with other interests such as cooking, crocheting, DIY projects, sports, writing, hiking, the list goes on. The bottom line: there is truly something out there for every interested viewer. After all, the internet is a huge chasm of unlimited entertaining and educational content to be explored. 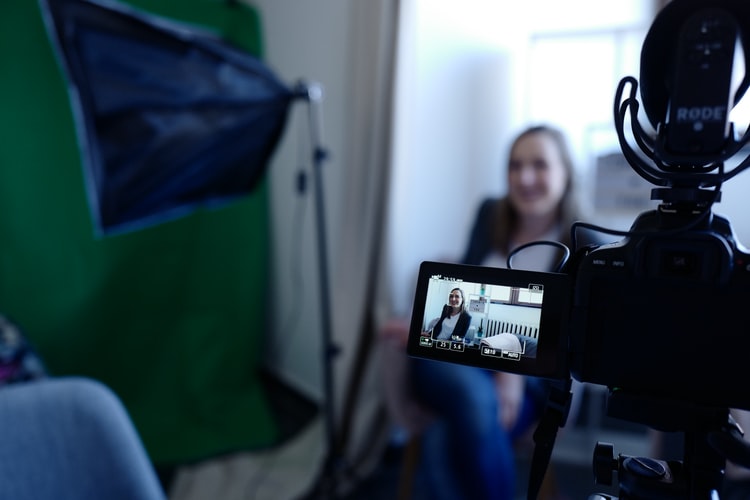 They Are Extremely Accessible

Last but not least, one of the best things about vlogs is that the majority of the time they are 100% free to watch. Their accessibility allows for millions of people to tune in virtually without it costing them a dime. Of course, the internet is also full of video content that must be paid for. However, because YouTube is free for viewers and is the primary platform for vlogger uploads, massive audiences are able to watch a diverse selection of video content around the clock.

For those that want to upgrade their experiences, the company offers a service called “YouTube Premium” where people can enjoy videos without the presence of advertisements. Premium account holders can also download content to access later even when they may not have an internet connection.

Vloggers also publish their videos on other platforms besides YouTube, such as their own personal websites. Access to these often depend on the content creator themselves, but many are also free to watch.