Nokia X6 is Coming to India in August or September 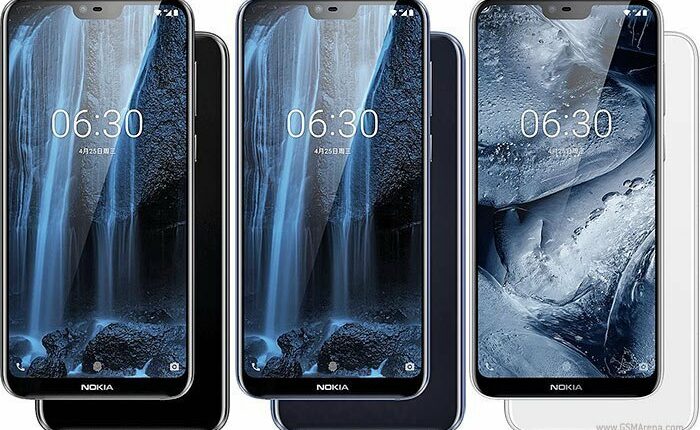 Nokia X6 is one of the much awaited smart phones in India. This phone has managed to create quite a fan following since it was launched in China in May and fans all over the world cannot wait to lay their hands on it. Infact, in China, the company has managed to sell out Nokia X6 within seconds of putting it on a sale. With this phone, Nokia has garnered a lot of praise for its design and an affordable price, it is slated to be a mid range phone that will provide top class specs at an affordable price.

Nokia X6 Will Be Renamed

If rumors are to be believed, Nokia X6 will have its first global launch in Hong Kong, today, i.e, July 19th 2018. The company is further expected to launch the phone in Russia as well as the Asian markets in the coming months and guess what, this phone is going to be known as Nokia 6.1 Plus in the global market.

Nokia 6.1 Plus is slated to look exactly like the Nokia X6 and will mostly have the same hardware but there will be one difference and that will be that the Nokia 6.1 Plus won’t have the custom Chinese skin that the X6 has will rather run on Android One.

Key Features of Nokia X6 or Nokia 6.1 Plus

Nokia used to be the top mobile phone seller in the world before the advent of Android. A few years back the company made a comeback with smart phone and since then it has striven to stay on top of the competition and it is somewhat succeeding in bringing in the customers with its path breaking and pocket friendly phones. Nokia X6 is expected to change the market view when it comes to the brand and both the company as well as the fans is hoping that Nokia will once again become the market leader.