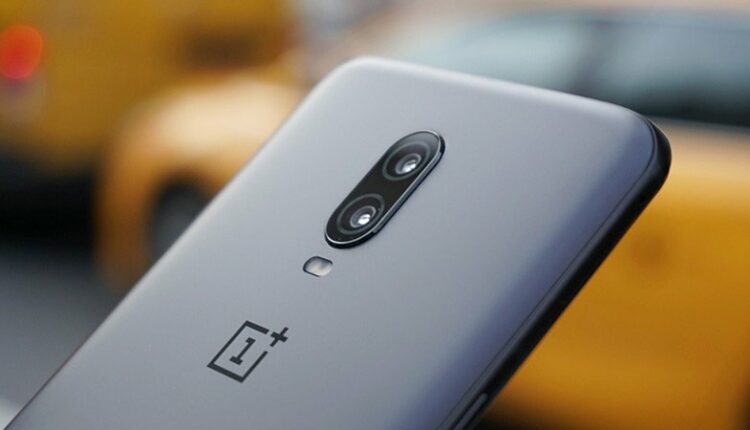 One plus confirmed that it’s 5G prototype will come up with new innovative and impressive features.

China-based smartphone makers ONEPLUS are going to launch its 5G prototype in some time. They displayed the devices at Barcelona in MWC( Mobile World Congress) 2019. The company head and CEO displayed it at the Qualcomm 5G demo station to showcase the 5G capabilities and to outstate, it’s features and capabilities. The company assured that the design is not leaked to the visitor, it is kept confidential.  According to the company, it’s users might get the taste of 5G gaming, provided they are connected with the 5G network around them.

Taking about the Specifications of this device, the company revealed that it will come with Snapdragon 855 SoC from Qualcomm. Along with it, the company has also added it’s Qualcomm X50 modem. As part of their announcements, the company also claimed to the device makers that “seen as a leader in the 5G community”.

The company CEO and Cofounder of the company stated that- “5G is a game changer. It can change everything from communication to gaming, to health and beyond that. Moreover then, it can perform several functions as well. One great example of how the world will change is gaming. 5G technology will definitely change the whole scenario of the world, and network capacity can truly fulfil the promise of cloud gaming”.

Later on, he stated, “One can enjoy 5G going, provided they are connected with 5G network”.