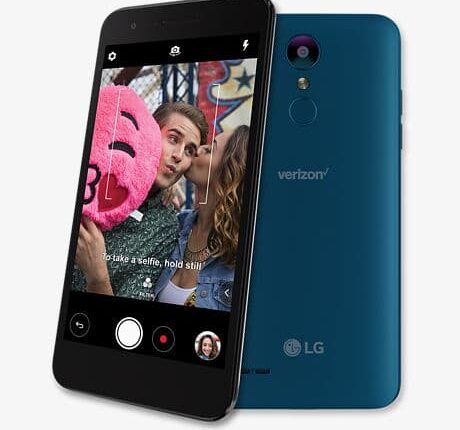 Last year, there was a rumor that suggested that the South Korean smartphone manufacturer company plans to drop the “Optimus” name and bring the smartphone to the US carrier, called LG G Zone 4. A few months back, the phone appeared on Federal Communications Commission (FCC) certification and confirmed about the LG Zone 4 smartphone.

Now the LG Zone 4 was launched officially in the United States and available on for purchase at Verizon. The Zone 4 phone is a successor of the LG Optimus Zone 3 which launched in 2016. It is available on Verizon in the US at $115 price tag and available in Moroccan Blue color.

The Entry-level LG’s Zone 4 comes with 5-inch LCD display with 1280 x 720 pixels of resolution. It is powered by 1.4 GHz quad-core CPU onboard along with Qualcomm‘s Snapdragon 425 chipset. It has 2 GB of RAM and 16 GB internal storage along with micro SD card support up to 2TB. There is also  Adreno 308 GPU that offers better graphics experience to the users. 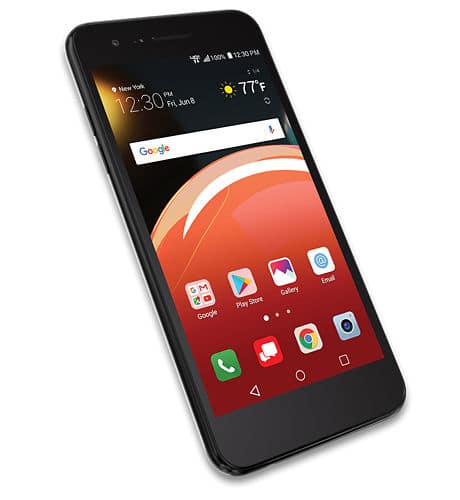 The LG Zone 4 is featured with 8-megapixel CMOS camera sensor on the back side with LED flash while it has a 5-megapixel CMOS camera sensor on the front side for selfies. The phone comes with pre-installed Android 7.1.2 Nougat operating system out of the box. It is packed with removable lithium-ion 2,500 mAh battery inside the body that delivers 16 days of standby time or up to 30 hours of usage time., according to the company. There is a fingerprint scanner on the back side just below the LED flash.

The Zone 4 low-end smartphone has a same Plastic material design with huge bezels on the top and bottom as its predecessor. According to the company, the phone support HD Voice and Advanced Calling, as well as LTE support.

As of Now, LG is working on its upcoming flagship smartphone, LG G7. According to some reports that suggest the company is planning to launch the device by the end of next month. Which means the LG’s new flagship smartphone will be available in the market soon.