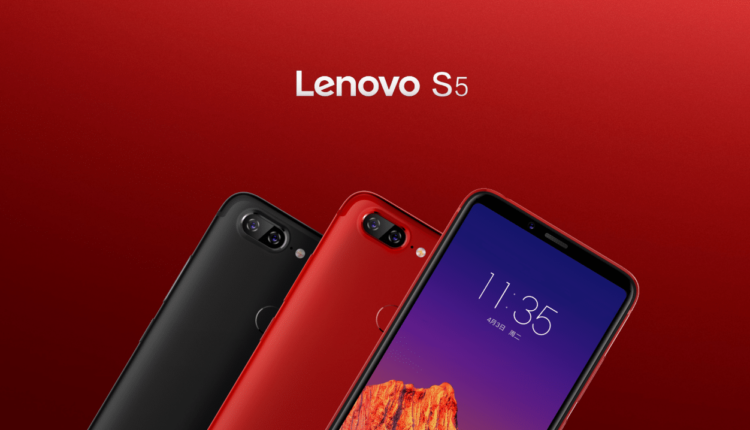 Yesterday, Lenovo unveiled its new mid-range smartphone in the Chinese market, Lenovo S5. The company also announced the budget-friendly Lenovo SK5 and Lenovo K5 Lite smartphones. The phone will compete against the Xiaomi Redmi Note 5 in China which launched recently.

Lenovo’s S5 mid-range smartphone is featured with dual camera sensor on the back side along with phase detection autofocus and LED flash. It has a 13-megapixel primary camera with f/2.2 aperture and RGB sensor and 13-megapixel monochrome secondary camera. It comes with 16-megapixel front-facing camera with a f/2.2 aperture for taking selfies and video calling. The camera of the phone is able to scan QR code and barcode. 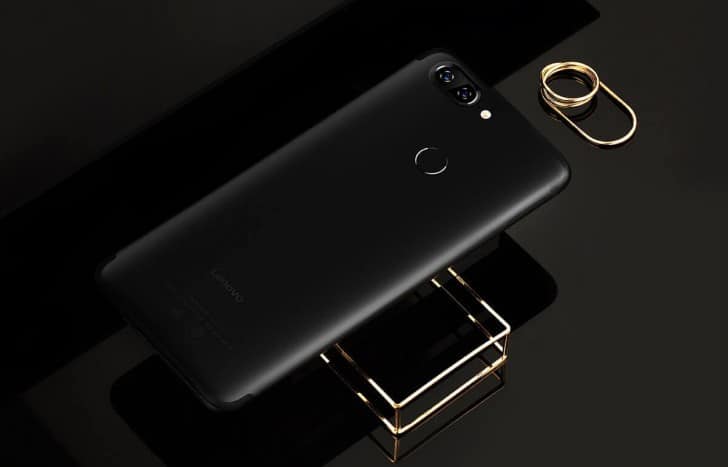 The Lenovo S5 Is packed with Non-removable Li-Po 3000 mAh capacity battery inside the body. The phone runs on Android 8.0 Oreo operating system out of the box along with ZUI 3.7 UI running on top. The phone features a  full metallic body which is made out of series 6000 aluminium. The metallic body of the smartphone is created through 7 CNC processes. The phone is available in Midnight Black and Flame Red color options.

The Walking Dead season 8 Episode 12: Here Is What We Know About Mysterious New Character Georgie