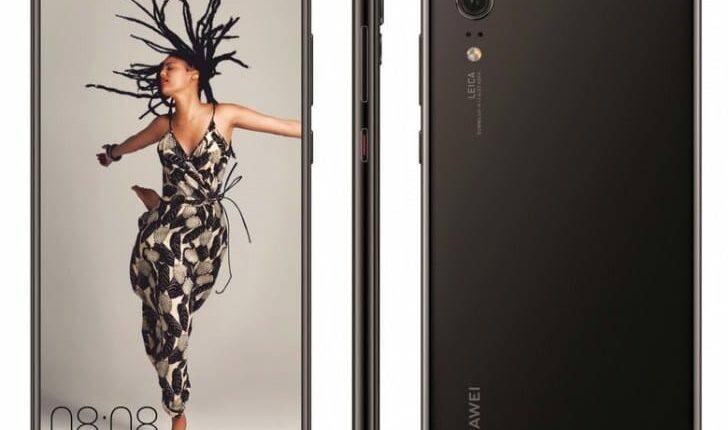 Now the German tech website has released a report and reveal the camera configuration for the Huawei P20 Pro. According to the Winfuture.de, Huawei will set new standards in the smartphone market with the new flagship phone. Huawei P20 Pro has pretty impressive specs under the hood, especially in terms of camera. 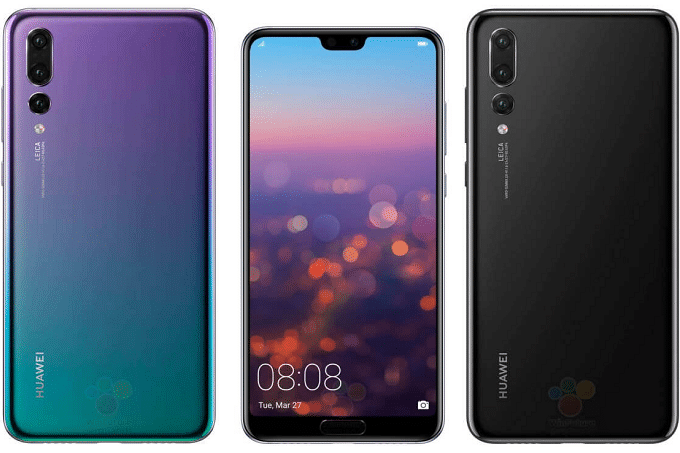 The p20 Pro has a combination of three Leica camera sensors on the back side on the phone, 40-megapixel and 8-megapixel dual camera lens in the same housing and the 20-megapixel camera lens stand alone.

Huawei promises that the P20 Pro phone can achieve up to 5x magnification via Hybrid Zoom. The main 40-megapixel camera provides a 3x zoom, but when combined with 8-megapixel zoom Telephoto camera lens, The P20 Pro can provide 5x zoom. How good the results are in real remains to be seen, we should get better information when the company launched the P20 Pro officially.

The third 20-megapixel camera of Huawei P20 Pro is a monochrome camera, It is actually used for depth effects and it allows more sharpness and contrast. The company used the same camera lens as the second camera on its previous flagship dual camera smartphones.

The Huawei’s P20 Pro three camera sensors have aperture sizes between F / 1.6 and F / 2.4. However, there is no confirm info which camera sensor works with which aperture. According to the report, the company will announce the new camera feature called Light Fusion. There is no information about the Huawei new Light Fusion feature, but we expect that it has something to do with better low-light photography.

On the front side, the P20 Pro flagship smartphone has a 24-megapixel camera just like the Huawei P20. The front selfie camera of the phone will come with  Light Fusion feature.

Huawei P20 Pro will have 6.1-inch AMOLED display with 2240 x 1080 of resolution and 19:9 aspect ratio. The phone comes with notch design which is home to the sensor, earpiece, and the front camera. At the bottom front panel, there is a fingerprint sensor.

The phone will be powered by Kirin 970 chipset on the board which includes Neural Processing Units for handling AI tasks. It has 6 GB of RAM and 128 GB internal storage under the hood. The phone also has another 256 GB internal storage variant which will be available in selected markets. The Huawei P20 Pro will be packed with 4,000 mAh capacity battery inside the body along with Huawei’s SuperCharge fast charging technology. The phone will also have Wi-Fi, Bluetooth, NFC, 28 LTE bands connectivity features. The phone also has an IP67 certificate.

Huawei P20 Pro is 7.65mm thin and weighs 174 grams. There is 3.1 Type-C USB port. Unfortunately, there is no 3.5 audio jack port. The company is holding an event on March 27 to launch the Huawei P20 Pro flagship smartphone and it will be available at €899 price tag.