Google Maps has received a new update which will ensure that a driver will never get lost again. It looks like the company has done this update secretly as many of the fans of the technology giant have missed out on this one. This new feature has been released for the cars that house Android Auto infotainment unites. The users of this unit used to receive a grey background their maps but this new update will now let them see the satellite imagery of their surroundings.

The drivers will have a choice between the grey background and the satellite imagery and will be able to distinguish the iconic features of the area they are in. For most, this means that they will never get lost again. 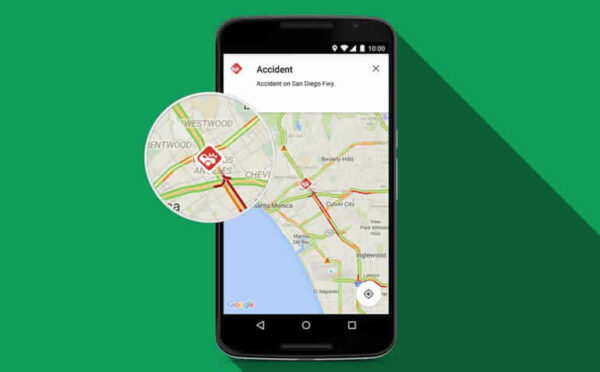 This new release was noticed by a Google+ user who goes by the name Roberto Mezquia Jr. He posted the pictures of the update and wrote, “I just checked and Google Maps on Android Auto now shows the options of satellite view!”.

How to Use Google Map’s New Update

To enjoy this new update, all you have to do is open the Android Auto app, click on the menu button and then click on the option of satellite view. This method opens up a new view of the place you are in but uses up a lot more data than the previous plain version. So, if you are using your phone data, you might think about using this feature only when needed.