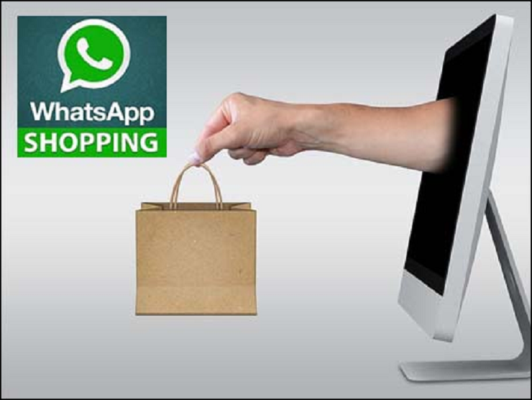 Veteran social media company Facebook has announced changes to its commercial tool on Tuesday. Through which the company Facebook will expand its “Shops” feature. The Facebook Shop feature will be linked to the messaging app WhatsApp. This service will initially be rolled out in selected countries. Also, WhatsApp Shop will be made available in the Facebook Marketplace of the United States.

Amazon and Flipkart may get a setback

Facebook Chief Executive Mark Zuckerberg said that the company will roll out personalized apps based on shopping behavior for users in its Shop-based service. Social media company Facebook launched the Shop feature last year. With the help of this, users will be able to search for things from social media platforms. Also, you will be able to buy such products. This service was rolled out for the photo-sharing platform after Facebook. Its purpose was to present the social media platform in competition with the e-commerce platform. According to the company’s statement, Facebook Shop has about 300 million monthly users. And there are about 1.2 million monthly active shops.

Zuckerberg had said that e-commerce is an important area of ​​the company. Also, the company is giving content creators an opportunity to earn from the Facebook platform through augmented and virtual reality. Facebook is soon bringing a new tool, which will be based on Artificial Intelligence. This will be known as Visual Search. Visual search will help users in shopping. With this, users will be able to shop by clicking on any item on Instagram. Also, with the help of the phone’s camera, the facility of searching the product and buying it will be given.

Tacton Named a Leader in the Summer 2021 Enterprise Grid