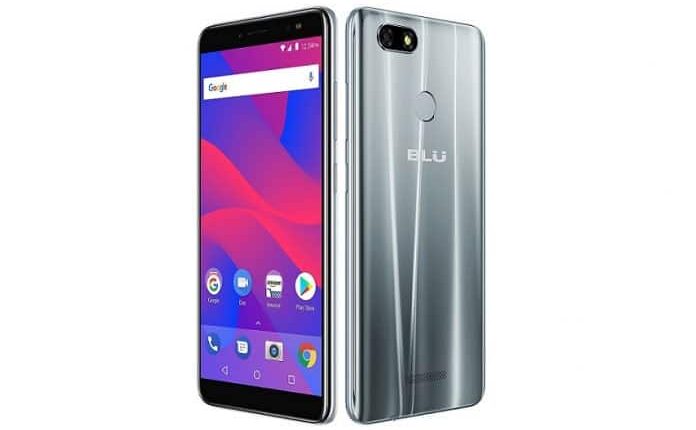 BLU, American smartphone manufacturer has launched the successor of the Vivo XL2 in the US (United States) via Amazon, BLU Vivo XL3. The Vivo XL3 is a mid-range smartphone with latest Software OS and decent specs under the hood. The phone will be a tough competitor to other smartphones who already available in the market at the same price range and specs range.

BLU Vivo XL3 comes with 5.5-inch display with 1,440 x 720 pixels of resolution with 18:9 aspect ratio. The phone is powered by Quad-Core CPU under the hood which clocks at 1.3 GHz along with MediaTek 6737 chipset on board. It comes with 3 GB of RAM and 32 GB internal storage on board along with micro SD card support up to 64 GB. The Vivo XL3 has Mali-T720 GPU for better graphics experience.

The Vivo XL 3 is featured with a 13-megapixel camera on the back side with F2.0 aperture, PDAF and LED flash. While on the front side, there is the same 13-megapixel camera for taking selfies and video calling along with LED flash. The phone also comes with the picture in picture features that offers you to insert a screenshot into pictures taken. 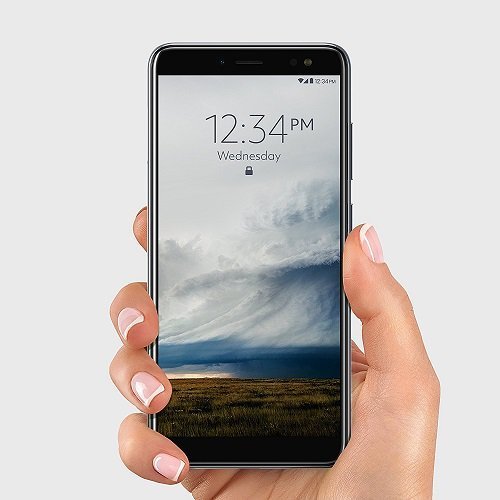 The BLU’s mid-range smartphone is packed with 3,000 mAh capacity battery inside along with 5V/2A quick charger. You can fully charge your phone in less than 1.5 hours. The Vivo XL3 features a metallic finish that incorporates a so-called “electrolyzed metal” effect. It comes with BLU’s new facial recognition technology that allows you to unlock your phone in just seconds while your personal information and files stay safe. There is also a fingerprint scanner on the back side.

BLU Vivo XL3 is available on Amazon and you can but it at $189.99 price tag. The phone is available in Silver and Gold color options. The phone is a pretty good option for those who are looking for a decent specs smartphone with the latest software. On the Amazon, the Vivio XL3 is an unlocked version and compatible with  AT&T, T-Mobile, Metro PCS, Straight Talks, Cricket and other GSM networks.

WhatsApp Pay goes live with four major banks in India, the service is available all…