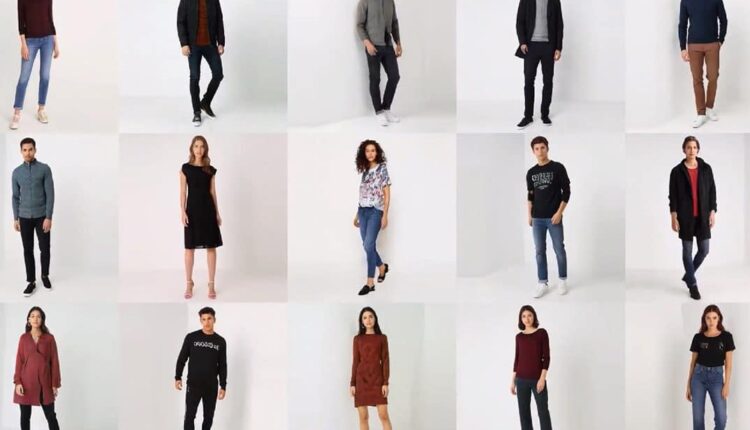 An advanced Artificial Intelligence developed in Japan can now generate the high resolution, photorealistic rendering of the faces, bodies, clothing, and hair of people who do not exist.

The AI-generated human models are created by the algorithms designed by the DataGrid, a technology company housed at the Japan Kyoto University, according to the report revealed by the Japanese newspaper.

DataGrid said that the technology would be marketed to clothing and advertising companies, which want photogenic models by might be looking to avoid paying for the models, photographers, lights, or catering.

In an eerier video which has been released and produced by the company, over a dozen of the AI-generated models are seen simultaneously morphing into other models, each wearing the different clothing combinations.

The algorithms are what called by the name Generative Adversarial Network, which is used to create a realistic imitation of real-life objects or people. The technology is already used by some of the video game developers.

Technology experts have also cautioned that the AI-generated human renderings and deep fakes, which involve digitally superimposing faces on other people’s bodies, could undermine the people’s trust in the news stories and even digital media.

Previously, the website, This Person Does Not Exist, made headlines for generating the photorealistic human faces of people who did not exist. It also used the GAN technology.

That website was created by the Former Uber Software Engineer, which utilizes a complicated AI algorithm developed by the American technology company NVIDIA Corporation.

That algorithm was trained with the help of tens of thousands of online photos and the company is also working on to make it more accurate by the time to reveal into the market.

The next step for the technology, says DataGrid, is to introduce real-life movement: “We will further improve the accuracy of the whole-body model automatic generation AI and research and develop the motion generation AI. In addition, we will conduct demonstration experiments with advertising and apparel companies to develop functions required for actual operation.” The company says that, “automatic generation of full-body model AI is expected to be used as a virtual model for advertising and apparel EC (E-commerce),”

How to stop Facebook from stealing your data after you die

Eco-Friendly solutions could save the future – Himansh Verma