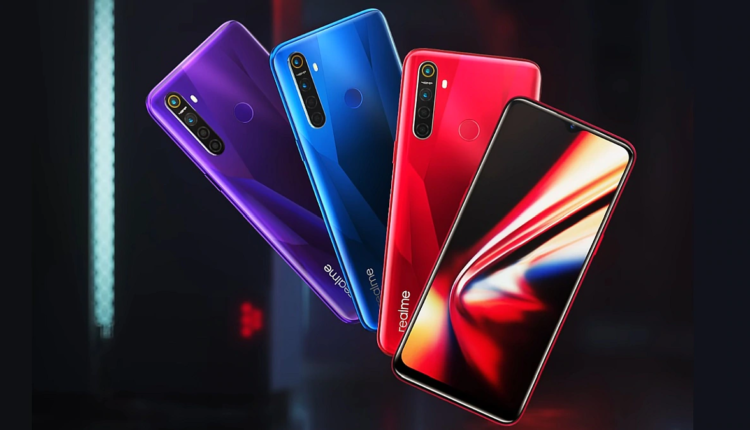 Realme X3, X3 Superzoom, Narzo 10, and Realme Smart TV are available for sale from Tuesday noon All these Realme products can be purchased from Realme’s official site and Flipkart. Realme X3 and Realme X3 Superzoom are available in two storage variants, while Narzo 10 smartphone comes in a single storage model. Realme TV is available in two size options of 32-inch and 43-inch. On the official site, the company is also providing Realme exchange offers on select products.

Huami’s grand event The Future of Health event announced, OS may launch with…