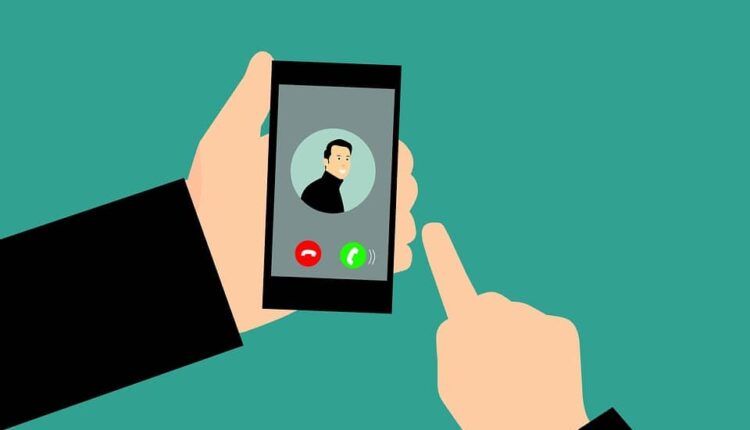 The Expert Committee of RBI (Reserve Bank Of India) has recommended in its report for the implementation of a video KYC- via actual video calls – to replace current KYC and Aadhaar KYC norms. This will be for MSME enterprises for the time being.

This committee was set up to improve the growth and development of the MSME (Micro, Small and Medium Enterprises) sector and is led by former SEBI chairman UK Sinha.

Why Recommendations Was Made?

“Therefore, the Committee recommends video KYC and video Aadhaar KYC norms to be adopted as a part of the digital structure where all the financial systems are integrated to make the system more advanced and systematic.”

How The Video KYC Process Will Be Done?

The whole process will be carried out via Google Duo for Android users and Facetime f or iPhone users.

The users will sign up for KYC on a company’s app or website. The users will be required to submit their identity and address proof. At first, during the video call, a person authorized by the company will show his/her valid ID card. The concerned user will then show their original documents – identity and address proof – and reads out their name as it appears on the ID proof.

The PAN details are matched with the NSDL database for authenticity and verification. At this step, a face match is done between OVD (Official Valid Document) provided and the customer image.

The company will verify the documents and on completion, the footage for final verification of ID and address proof will be uploaded by the company’s team. The user would be notified through their email address.

Several wallet firms such as Paytm have tied up with retailers to help with the physical KYC requirements but this has turned out to be expensive.

Also, the Digital Lenders Association of India (DLAI) and Digital India Collective for Empowerment (DICE) had approached the RBI requesting for regulatory approval from the RBI and Finance Ministry for video verification as a form of digital KYC.