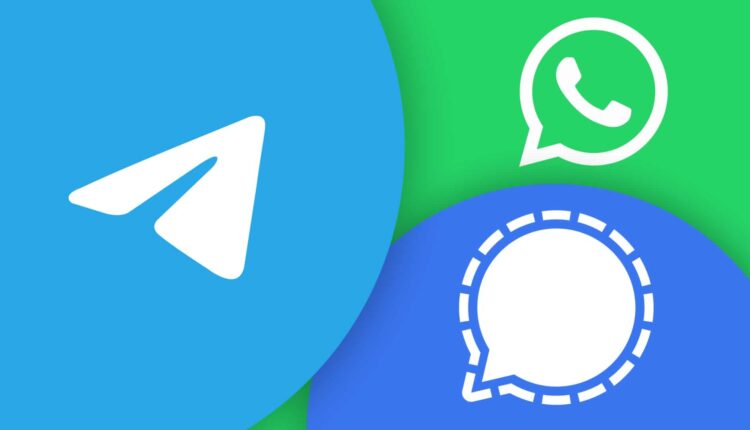 In the past few days, social media has been hit hard as Facebook-owned app WhatsApp has been accused to hack privacy. The people from all over the world are counter blasting WhatsApp for its’ sudden betray over privacy setting. Thus, in order to protect data, people are shifting to Signal or Telegram.

The New Year 2021 starts with a haunting surprise, as WhatsApp is said to have control over your privacy policy. Earlier, in the month of January, WhatsApp notified us with terms and condition attached to it. You needed to either accept the term or have to remove WhatsApp from your mobile device. It seemingly was misinterpreting everyone as it would share more personal data with its’ main company Facebook. Thus, publicly threatened to stop using this app and to shift to a more secured app- Signal or Telegram. After getting this notification by other bungled communications, the App stated that they don’t share anyone’s personal data with any of their company. Only for the business purpose, they have introduced the new privacy policy, there is no connection of with interacting with your friend. As the WhatsApp has the end-to-end encryption, thus your data is fully protected which simplifies that a person’s content of messages is not shared to any authorities- not even to WhatsApp itself and Facebook. But it is known than WhatsApp actually shares data with Facebook which include the phone number and the name of the users. And the most shocking part is that it is happening since a few years. The more data they count on the profile number, the more they place the public in a more vulnerable position.

Telegram or Signal: choose the safer one

Bothe Telegram and Signal have been stood out to be trustable alternatives of WhatsApp. But if you have to choose between these two, play your cards correctly so as to avoid being betrayed again. Although these two apps are far better than WhatsApp in most of the ways, if it comes to who tops among these two, it would probably be Signal. Just like WhatsApp, Signal has also the Sticker and emoji option. Telegram is somehow struggling even now about its’ secure and privacy of messages. One of the main concerns is that Telegram’s live location option has recently got fired for infringement over privacy. The signal is end-to-end encrypted and unlike telegram, it shares fewer data and collects messages on your mobile, not in the cloud. Although the signal uses your phone number as your identity which questions its’ privacy. But thankfully, the company has created the pin code option so as to convince everyone about the app’s safety and security. Unlike Facebook who owns WhatsApp and Instagram in the aim of sharing an advertisement, Signal has no motive to share user’s personal information or any data anywhere. Signal also comprises of the ‘Disappearing Message’ option which is exactly like WhatsApp. This is what Telegram doesn’t have actually and it needs to be more modified in order to reach the exact level of Signal.

New Harry Potter Series: Rowling to be criticized for controversial tweet towards Transgender