Microsoft does a blunder… again: Next gen Xbox console leaked 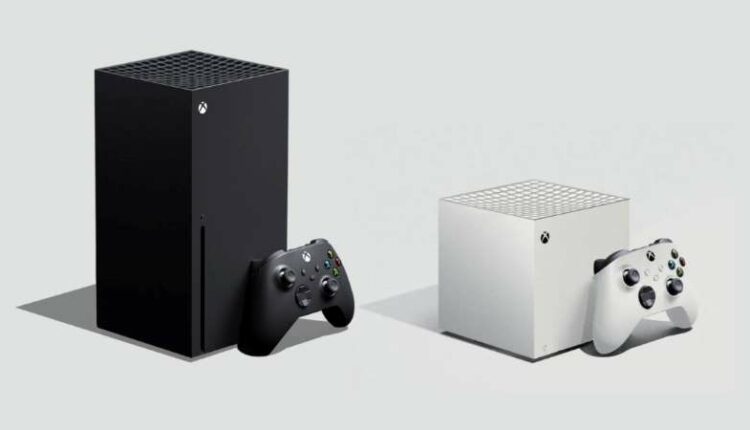 If leaking upcoming yet unannounced products is an art, Microsoft is on its way to becoming the master. The tech behemoth has once again revealed a console that they are still yet to confirm. Despite not being officially announced, every person within the gaming community is probably aware of its existence.

On August 31st, a twitter user who goes by the name Brendan shared a picture. He recently ordered an Xbox controller. The ultimate trial code that comes bundled with it mentioned the Series S Console. Furthermore, it’s not even the first time such information was leaked. A few weeks before, an image of the Series S controller made the rounds on the internet. We can also confirm that these are not hoaxes, considering that many people corroborated Brendan’s post. Moreover, many established reporters confirmed the authenticity of the images.

I got a new controller for my Xbox since mine was broken. Interestingly enough, the Game Pass Ultimate trial code sheet mentions the unannounced @Xbox Series S. It’s definitely a thing. pic.twitter.com/GX1rOYG5g7

The most surprising aspect regarding this is that Microsoft themselves are inadvertently leaking the images. Still, considering its repetitive nature, many have doubted the tech giant’s role in this. Some believe that all the leaks are an elaborate plan to promote Xbox’s next-gen console’s new line.

Xbox players have long been waiting to hear more about the Series S. If rumors are believed, Microsoft was supposed to announce it in August. It’s September now, and the manufacturer still hasn’t uttered a word about the console’s existence. Reportedly, Microsoft will hold an Xbox event later this month. And we think there is a chance that they might finally unveil the worst kept secret in the gaming industry. 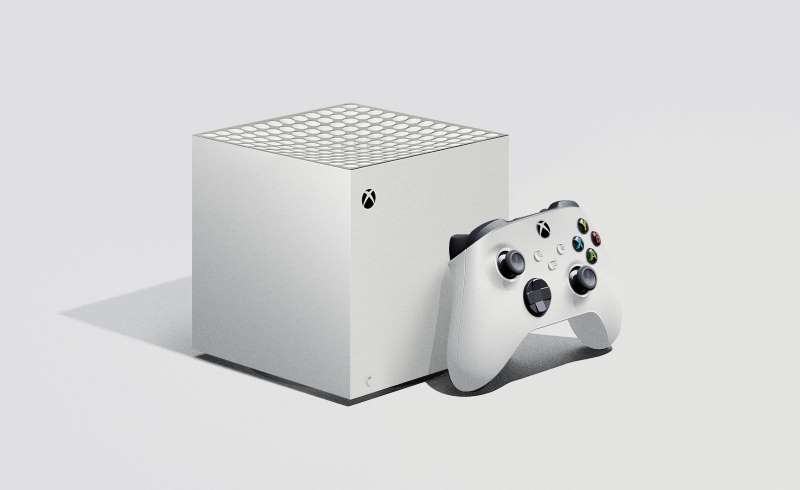 At this point, we don’t have much information on the Series S console. However, it is said to be a budget next-gen console codenamed ‘Lockhart.’ Rumors suggest that ‘Lockhart’ will have the same CPU as the Series X console. Therefore, it will be able to run the same games as its superior counterpart, but at a lower resolution. We also believe that the Series S consoles will be similar to Playstation 5’s disc-free variant. Thus, it would offer players a cheaper option to enjoy games.