The Instagram just added new feature in its ecosystem on the occasion of Halloween. The internal feature now lets users view curated stream of videos about the trending topics. The popular photo sharing app is understanding the importance of curating content for its users. Other social networking giants such as Facebook and Twitter have already started such initiatives in the form of Live Stories and Moments respectively.

The feature is live only in the United States as of now. The app shows ‘best videos’ sourced from top users and other friends. The users reported that they saw content made by Zach King, filmmaker along with Scott Kelly, an astronaut. Popular personalities such as Michelle Obama, Taylor Swift and Barak Obama were featured too. The editorial team at the Instagram headquarters selects the content of the feed.

The usual text description, like count and comments gets avoided in the feed and user can only watch video. The Instagram is trying stay apart from the Twitter Moments, which bombards user with too much information. It gives simplified experience to the user. Instagram spokesperson said,” This is a new way to experience events and big moments, as they happen, through the eyes of the Instagram community.”

The Instagram is mostly known as a photo sharing app. The new feature seems to be a move to make video content on the app more popular. The company announced new feature just few weeks after microblogging website Twitter launched its ‘Moments’. The Instagram has followed the trend of curating content as it wants to inform its users quickly about the popular topic of the day. 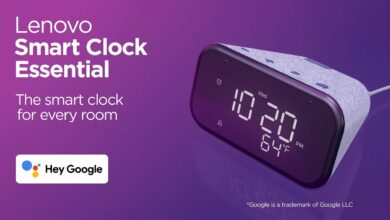 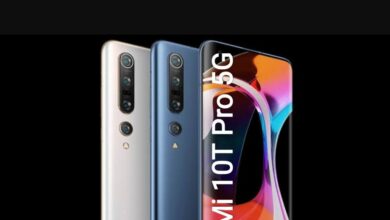