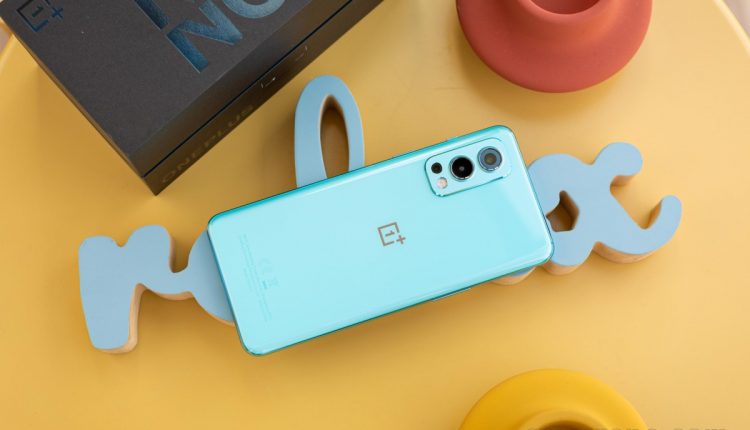 Looking at the OnePlus Nord 2 detailed specifications, this is a 5G smartphone. This smartphone has a 6.43 inch Full HD + Super AMOLED display with 90Hz refresh rate. There is an in-display fingerprint scanner. Works with MediaTek Dimension 1200 AI processor. This is the first smartphone released by OnePlus with a MediaTek processor. On the back is a triple camera setup with a 50 megapixel Sony IMX766 primary camera + 8-megapixel ultra-wide camera + 2-megapixel monochrome sensor with optical image stabilization. The top left corner has a 32-megapixel front camera.

Zomato IPO: Listing now on July 23, the company’s shares traded in the grey market at a premium of 29%

rf IDEAS to Showcase Collaboration with Healthcare Partners at HIMSS21