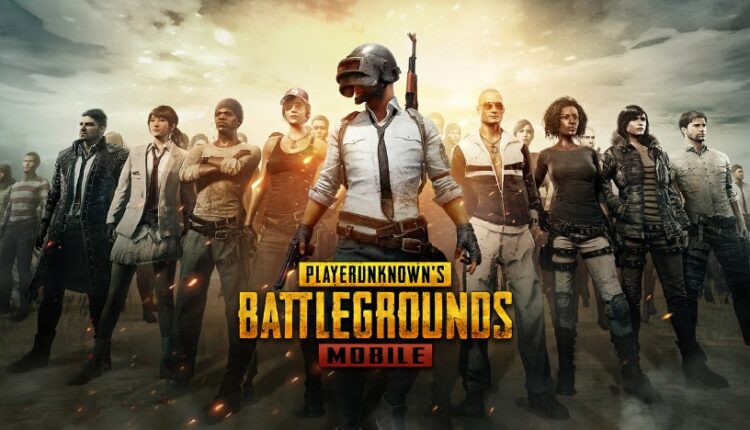 We have got a piece of miserable news for all the PUBG Mobile as well as PUBG Lite gamers out there. Tencent has taken its final call responding to the decision of India to ban PUBG, and it is restricting the access for all the Indian users starting 30th October. This means you will no longer be able to access servers of PUBG and hence will not be able to play PUBG anymore.

Player Unknown’s Battlegrounds (PUBG) was banned by the Indian Government on September 2, 2020, along with 117 other Chinese apps as they were causing a threat to national sovereignty and integrity as stated by the Ministery of India. Moreover, data privacy was also one of the reasons to ban the game.

This move of the Government had a great impact on the PUBG community as well as the gamer community in the country. Later, PUBG Corporation took over the publishing rights from Tencent Games in the country and issued a statement stating that it no longer authorized the PUBG Mobile franchise in India to Tencent Games. Although, many players had still access to its servers including those who had already installed the app and through profuse other means. Further, this step of PUBG Corporation had raised the hope of PUBG returning in the country.

The hopes of PUBG returning to the country was on its peak as the news of PUBG Corporation looking for options to bring PUBG Mobile back, along with a LinkedIn job posting started taking rounds. But it seems that there was no such call from the authorities. In a few days, PUBG Mobile has also been removed from the Google Play Store as well as the App Store. It was understood that PUBG Mobile was facing troubles coming back to India.

And, yesterday Tencent announced it would “terminate all service and access for users in India to PUBG MOBILE Nordic Map: Livik and PUBG MOBILE Lite, together PUBG Mobile, on October 30, 2020.” The same message was conveyed through a Facebook post as well as an in-game notification for all the Indian users. In other words, users already having the game downloaded will not be able to access the game. However, the web version of the game is still working as it is operated by the South Korean firm and owner of the game.