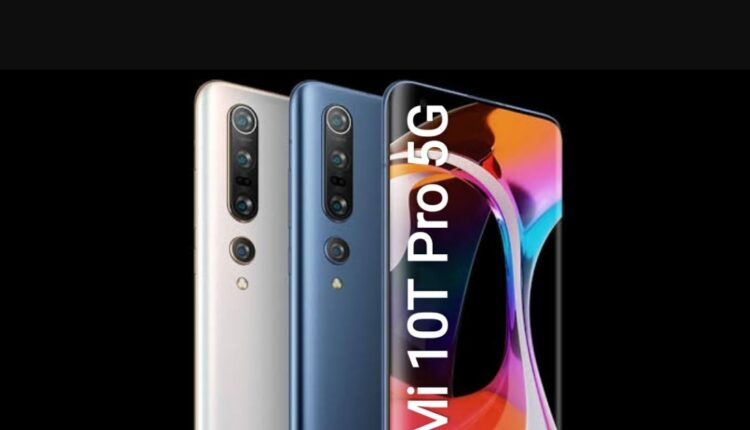 With the Indian festive season looming around the corner, Xiaomi has dropped a brand new flagship smartphone in India. Titled Mi 10T, the latest handset is the successor to Xiaomi’s previous release, the Mi 10, which launched earlier this year. The Mi 10T is a part of Xiaomi’s bi-annual release schedule and the second flagship launch from the Chinese giant.

The Mi 10T was officially unveiled on September 30, followed by a global launch event. However, the latest flagship offering from Xiaomi did not reach the Indian market until October 15. Shipments of the Mi 10T have not begun in India yet. According to Xiaomi, the company will start shipping the latest smartphone on November 3. Still, readers can start pre-ordering the phone on Flipkart now. 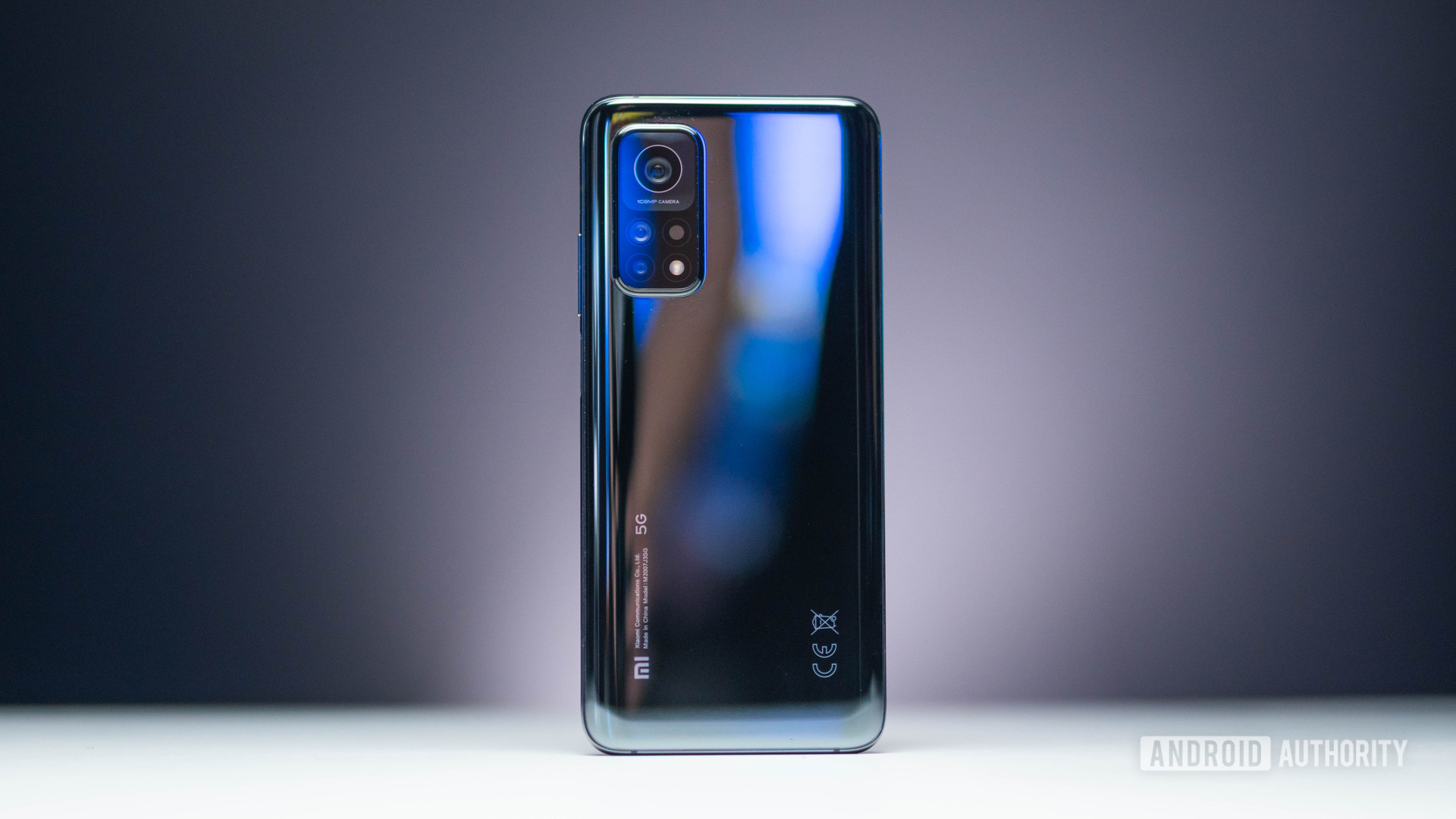 Xiaomi has launched two color variants of the Mi 10T- Lunar Silver with a matte finish and Cosmic Black with a ceramic finish. The front, back, and camera panel is protected by Gorilla Glass 5. Besides, Xiaomi has moved the fingerprint scanner to the right side, embedded within the power button.

The Mi 10T sports a 6.67-inch LCD screen with Full HD Plus resolution. The display also has a refresh rate of 144Hz, which is the highest among any recent smartphones. Plus, the AdaptiveSync feature ensures smooth switching between various refresh rates best suited for the contents.

In regards to the processor, Xiaomi has equipped the android handset with a Qualcomm Snapdragon 865. The Chinese giants have further paired it with an LPDDR5 RAM. Besides, buyers can choose between the 6GB or 8GB memory variants. Similar to the RAM, the MI 10T also offers two storage variants of either 128GB or 256GB. 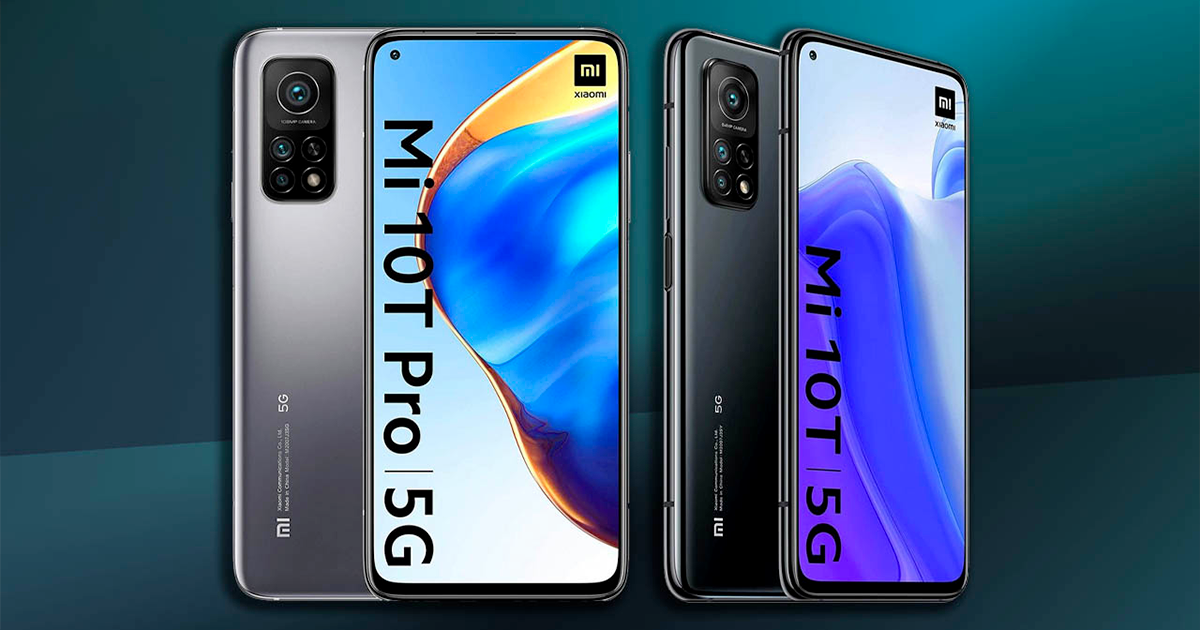 As for the power option, the Mi 10T includes a 5000mAh battery, along with a 33w MMT charging feature, which, according to Xiaomi, can fully charge the phone in just an hour.

The rear camera panel consists of three lenses. The 64MP f/1.89 sensor works as the primary camera. Simultaneously, a 13MP and a 5MP lens act as an ultra-wide shooter and macro lens, respectively. Moreover, the powerful camera features allow 8K recording as well. In terms of the front camera, it sports a 20MP sensor.