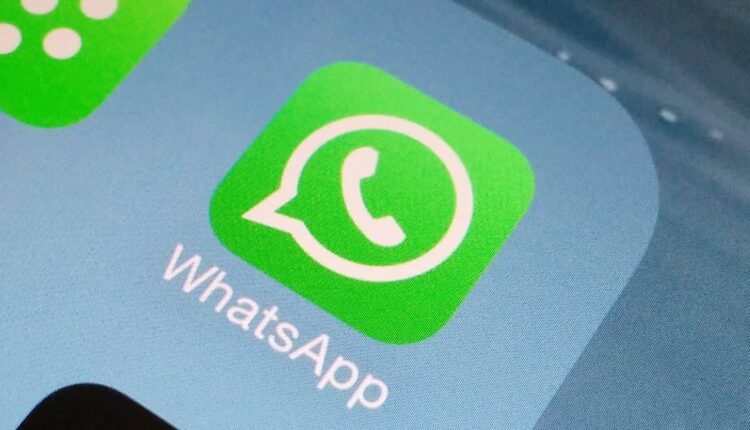 Earlier in February this year, WhatsApp withdrew support for phones running Android 2.3.7 and older iOS 8, as well as older versions. In early 2021, support for older Android and iOS versions may be withdrawn from WhatsApp.

Android 4.3 is a very old version, it was launched in 2012. Apple released iOS 9 in 2015. Android 11 and iOS 14 are the latest operating system. So there are very few users using this old version, who will be affected. Because WhatsApp is a famous messaging app used all over the world.