What is Ethereum and how is it different from Bitcoin? 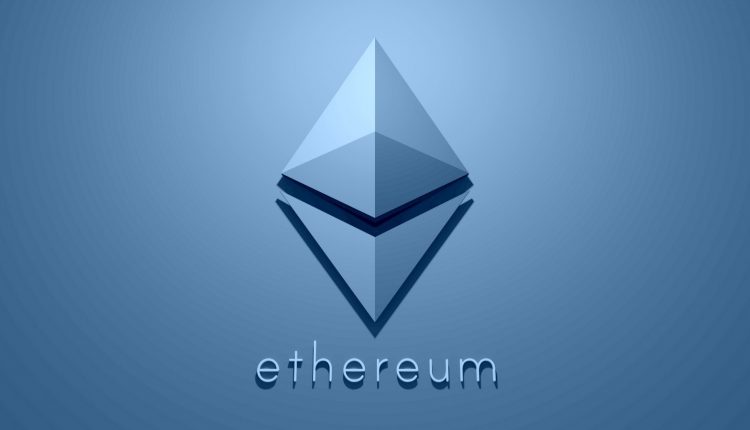 What is Ethereum and how it has gained so much fame in a few years? If we talk about Ethereum, then it is a rising star in the world of CryptoCurrency. It has achieved its status very soon and, speaking of now, it has secured second place in the Cryptocurrency List.

Since its launch in 2015, the value of ether (ethereum’s currency) has increased by more than 6,800 percent, if we talk about the figures till 2017. Now the price of 1 Ether has almost come to around $ 480. After Bitcoin, if any CryptoCurrency has gained so much popularity, then it is only Ethereum.

Ethereum, also called Ether, is the third most valuable Digital Money after Bitcoin and whose market value is in the second place right now. The technology it works on is called Ethereum Blockchain. It was first introduced to the world by Vitalik Buterin, a 19-year-old Bitcoin programmer named Vitalik Buterin in 2013.

This CryptoCurrency has taken its popularity to the very top in a very short time. If we talk about its current valuation, then it would be around $ 46 billion (£ 34bn), which is about $ 480 per coin. This price keeps going down.

Buterin has improved Ether in such a way that it is much better than Bitcoin. Just like Bitcoin, it is a Decentralised Payment Network that has its own cryptographic currency which we can use anywhere in the world with the help of the Internet, we can send and we will not have to depend on any bank or third party to do this.

These Coded Transactions are stored on a Decentralised ledger which is also called Blockchain and it is visible to all those who live in the network.

As we know that the name of the creator of Bitcoin is Satoshi Nakamoto, who is an unknown person, about whom no one is right.

But the thing is different in Ethereum, its parent’s name is Vitalik Buterin

, who is a resident of Canada and who was born in Russia. He published this idea in 2013. And that took two years to completely set up.

Buterin is a brilliant student with a strong interest in mathematics and won the Bronze Medal at the International Olympiad in Informatics in 2012.

He received the Thiel Fellowship which was worth $ 100,000 in 2014, after which he dropped out of the University of Waterloo. After a gap of one year the introduction of Ethereum Switzerland GmbH consisting of Buterin and Canadian entrepreneur Joseph Lubin.

How is it different from Bitcoin?

Since it is the second-biggest cryptocurrency after Bitcoin, Ethereum has always been compared with Bitcoin. But Ether has been seen in many ways to be better than Bitcoin. So let’s know about this.

The work of both is almost the same but there is some difference between the two.

1. Shortening of Block Times – Mining blocks in it takes roughly 15 seconds while Bitcoin’s take 10-minutes. Blockchain transactions are quick as it takes very little time to confirm the data, which can lead to more transactions.

2. Having a more sophisticated fee structure – In Ethereum, transaction fees are based on storage needs and network usage. Bitcoin transactions are based on block size and compete with each other.

3. Being more sophisticated Mining – Bitcoin mining requires ASICs (Application-Specific Integrated Circuits), which require a large amount of capital investment to mine. At the same time, the algorithm of Ethereum’s mining has been designed keeping in mind ASIC-resistance, so that mining can be decentralized easily.