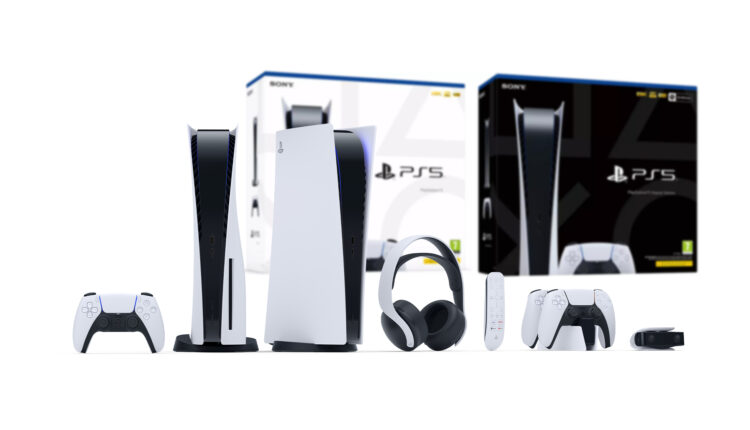 Sony unveiled their upcoming flagship next-gen console, the Playstation 5 among colossal excitement and anticipation. Now, with mere weeks away from the official launch date, the console commands the most hype in gaming circles. However, it has not been utterly exempt from criticisms. Many fans and gamers criticised the PS5 for its broad and bulky design.

Sony had not commented on the criticisms, that is until now. Recently, Sony published a video where Yasuhiro Ootori, the engineer of the Playstation 5, sat down to pry open the console and explain how the inside mechanisms worked. In the very same video, he addressed the size issue. He explained that the double-sided fan inside the PS5 caused it to have a larger size than intended. 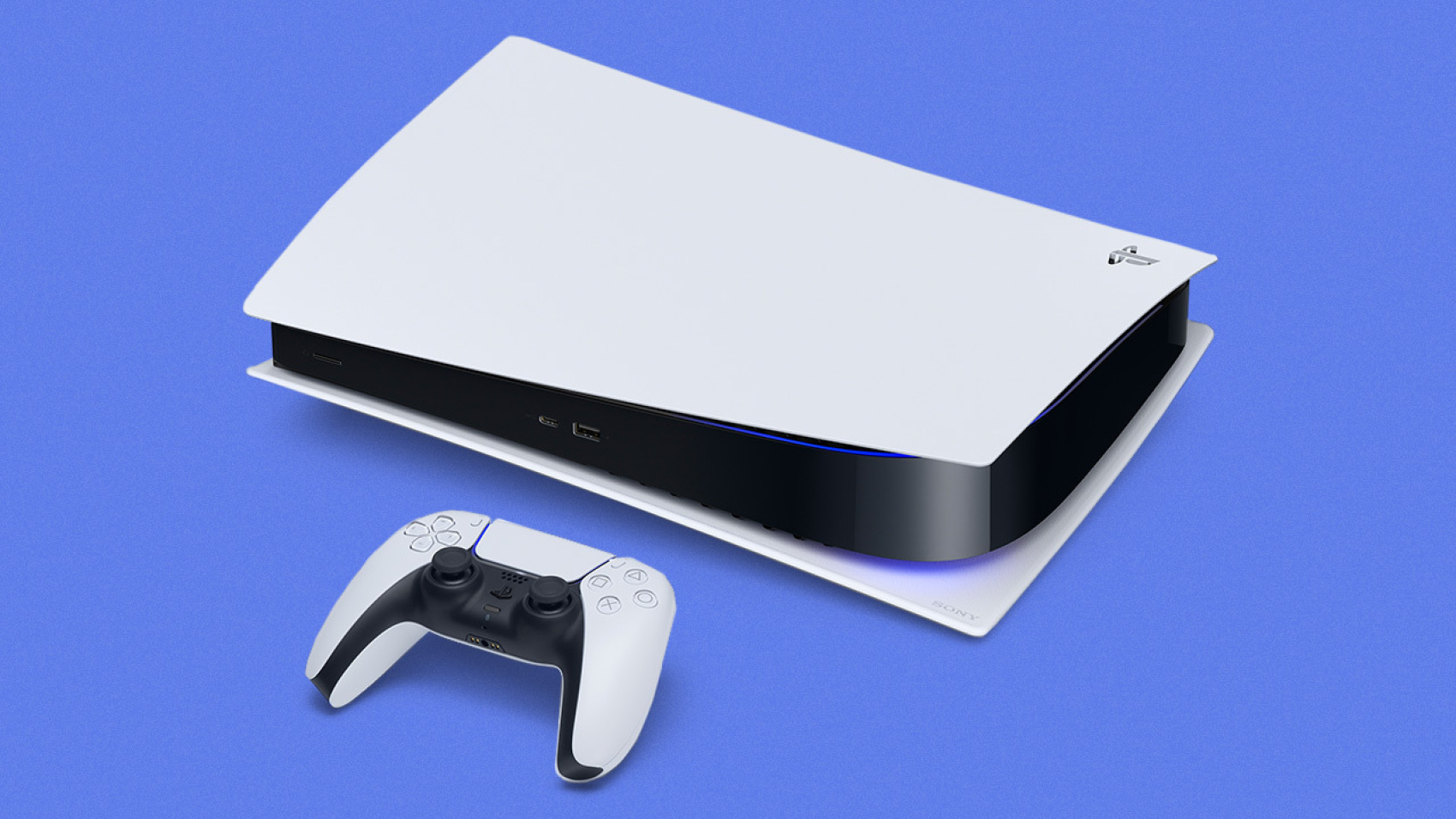 Ootori elaborated on the double-sided fan’s importance. He further mentioned that one of the biggest complaints about the Playstation 4 was the loud noise its cooling system generated. Sony had since assured fans that they would look into the issue and create a much quieter console in the future. Therefore, the company installed the 45mm thick fans which can not only keep the high-powered console cool, but quiet as well.

In related news, Sony has announced that PS5 users will be able to record voice chats and even report them to the company in case of abusive or offensive contents. Online bullying is one of the perils of online gaming experience. It has caused mental trauma to many players in the past. With the new feature, Sony intends to eradicate bullying from its systems. So, if a player reports offensive or abusive conversation, Sony moderators will check the audio evidence. If they are satisfied with the evidence, the tech giants will take action against the offender. 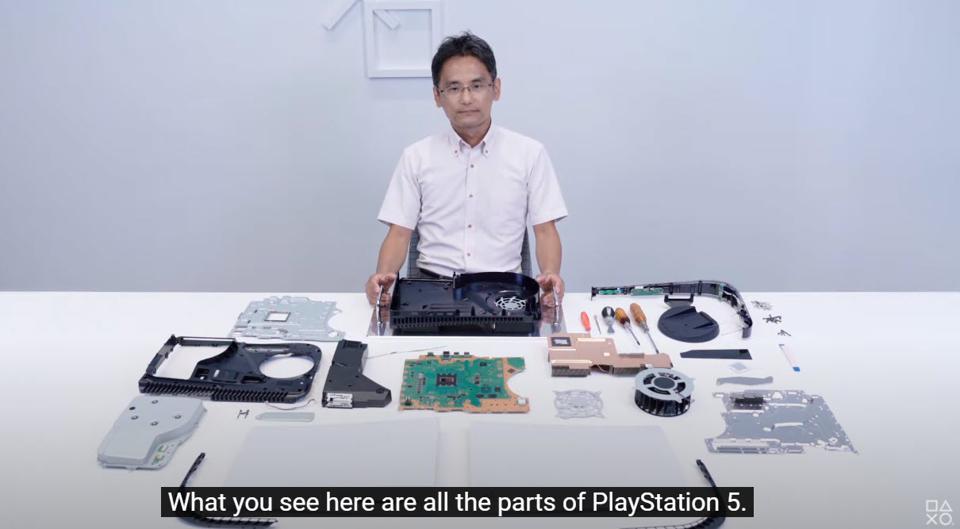 The company revealed the new information amid rumours that the company might be listening in private conversations through the console. Interestingly enough, the new feature will not be accessible for PS4 users. However, it could be because PS5’s DualSense controller has a built-in audio mic, something the PS4’s DualShock controllers lack.

Sony PS5 launches on November 19 in India and most of the world.

Kylie Jenner and Travis Scott’s on and off relationship seems to be a reunion this time!

How Is AI Changing Your Everyday Life?