Samsung launches the Galaxy F41 in India: Here’s everything you need to know

After a long period of wait, Samsung has finally revealed the first of F series phones in India. The new handset named the Galaxy F41 is targeted at the young generation Indians. So, without further ado, here is all we know about the latest smartphone.

Samsung’s latest offering will debut at the Flipkart Big Billion Days sale event on October 16. At the moment, the Korean company is offering two variants of the Galaxy F41- 6GB RAM+64GB storage, and 6GB RAM+128GB storage. The first variant will cost Rs. 16,999, while Samsung has set the latter’s priced at Rs. 17,999. Also, the smartphone comes with three different colour options that include Fusion Black, Fusion Green and Fusion Blue. 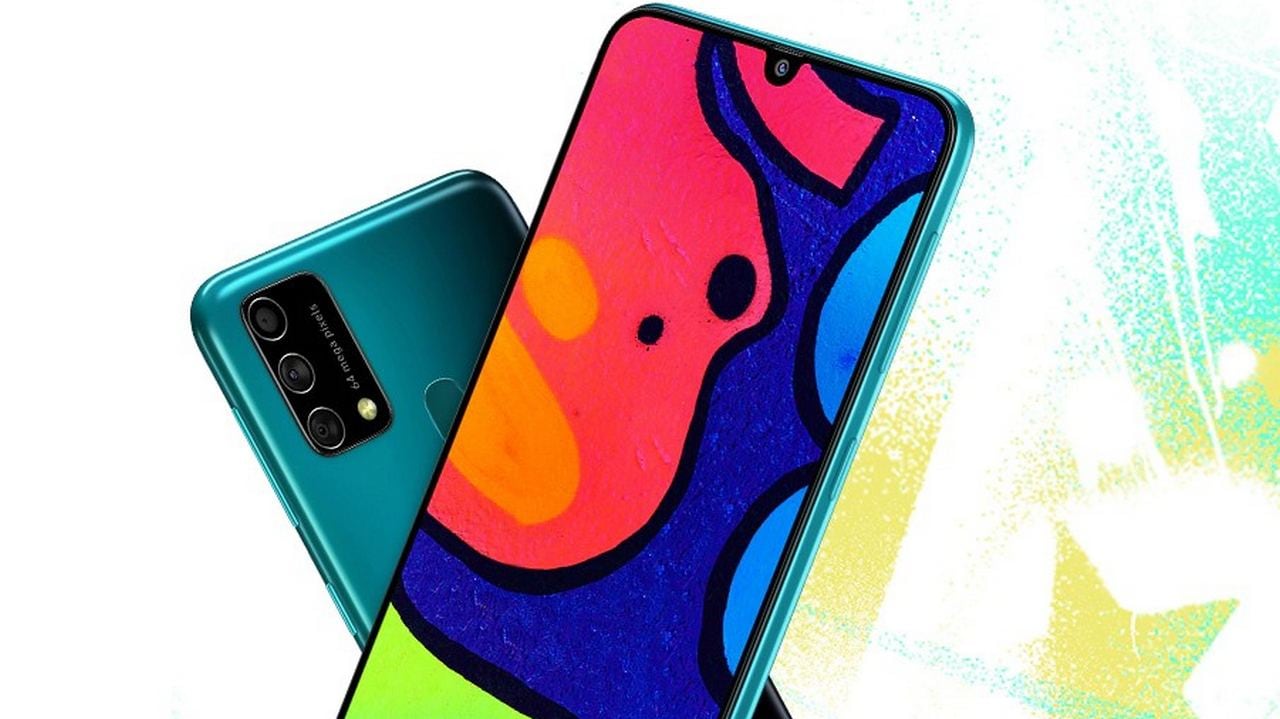 Samsung is also offering some amazing deals as part of the launch of the new phone. The introductory discount offered by the company brings the price of the handset down to Rs 15,499. Besides, SBI cardholders can get a ten per cent discount if they pay for it through their credit or debit cards.

The Galaxy F41 boasts a water drop-style display with 6.4 inches Full HD Plus Super AMOLED Infinity U. Besides; it comes with a peak brightness of 420 nits.

Samsung’s latest smartphone is powered by the Exynos 9611 SoC, which also powers the tech giant’s M series of phones. The company has paired the processor with a 6GB LPDDR4x RAM. Regarding the storage, customers can choose between the 64GB or the 128GB version. Plus, the storage is expandable.

The Galaxy F41 also houses a triple camera setup at the rear. The 64MP lens acts as the primary camera, while the 8MP ultra-wide-angle lens and the 5MP tertiary lens feature as the secondary and third camera, respectively. Meanwhile, a 32MP selfie shooter is located at the front. The phone further provides the 4K recording option. 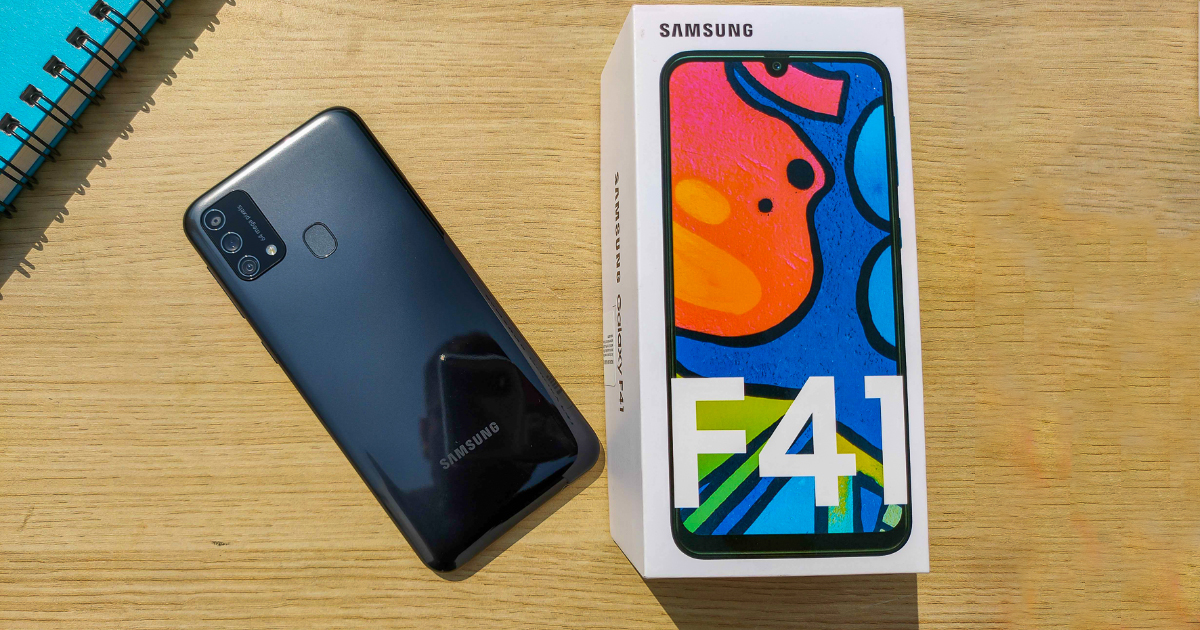 In regards to power capabilities, the handset comes with a 6000mAh battery that can offer up to 48 hours of voice calling on a single charge. Moreover, the Galaxy F41 supports fast charging as well.

Samsung has equipped it with a fingerprint sensor in the back. Furthermore, connectivity options include- 4G LTE, Bluetooth 5.0, Wi-Fi 802.11ac, GPS etc. It also offers USB Type-C support along with a 3.5mm audio jack.

Amazon pulls the plug on Crucible, its first ever AAA title

To avoid cyber crime, always keep these 5 things in mind