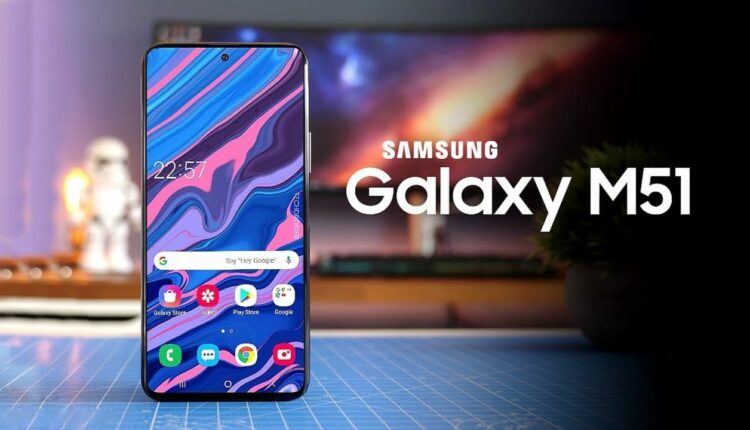 If you’re searching for a premier phone in the mid-range price, let us guide you towards Samsung’s latest. In the last few years, the company’s M series of smartphones have gained much traction. Now Samsung plans to hold onto the success with the release of Galaxy M51.

You won’t have to wait for the phone’s release, as it will go on sale on 18th September. Interested readers can buy it from Amazon or Samsung’s official site.

Till now, two variants have been confirmed. The base variant comes with 6GB of RAM and 128GB storage. On the other hand, the high-end version is equipped with 8GB of RAM, while the storage amount remains the same. Samsung has priced the first variant at Rs 24,999, and the latter at Rs 26,999. 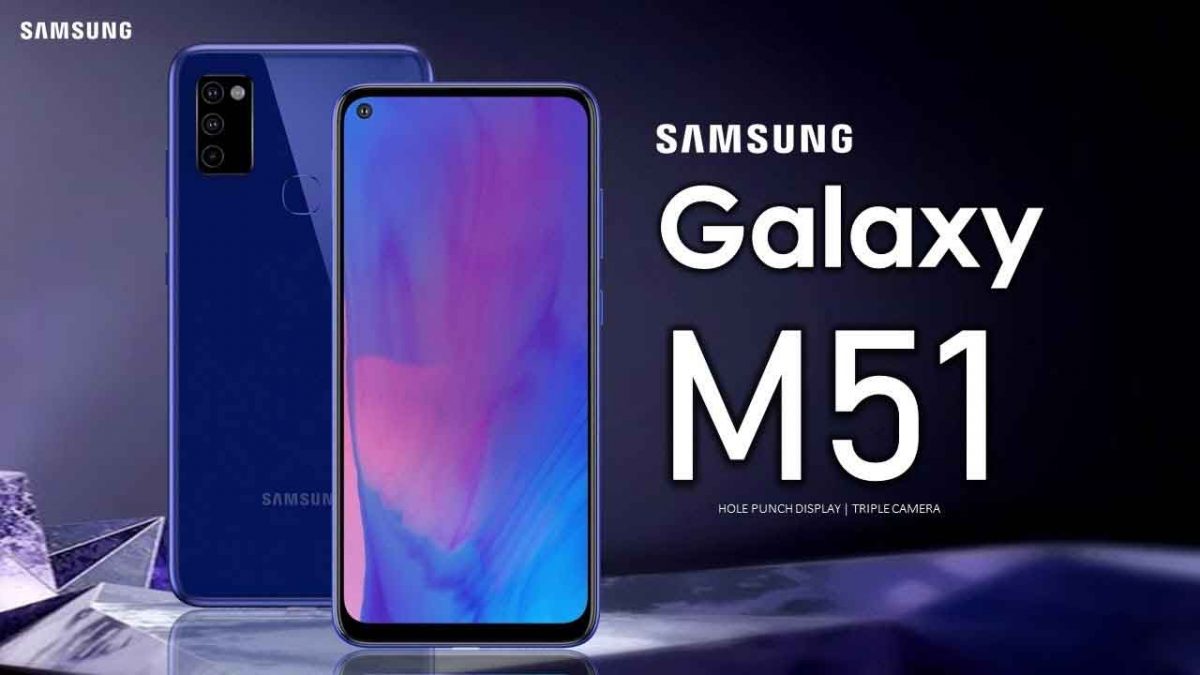 The Galaxy M51 essentially has the same design style as other recent Samsung smartphones. At launch, it comes with two colour options- Celestial black and Electric blue. However, at 6.7 inches it is a large phone. Also, it is weighed at 213 grams and has a thickness of 9.5mm. The phone further has a Corning Gorilla Glass 3 protection on top of the screen. Despite its jumbo size, the handset does not feel uncomfortable.

As for the display, with Super AMOLED Plus screen and Infinity-O, the Galaxy M51 offers rich and vibrant colours. Thus, making it the ultimate smartphone for watching movies or shows.

The only downside to Samsung’s M series phones was its performance. However, with Galaxy M51, the manufacturer looks to change the game. Qualcomm Snapdragon 730G SoC powers the dual sim smartphone. Samsung has also equipped it with an Adreno 618 GPU to take care of the graphics. We have already mentioned the RAM variants. In regards to the 128GB storage, it can be expanded up to 512GB.

The rear camera panel includes a four-lens setup. It has a 64MP sensor with an f/1.8 lens as the primary camera. And 12MP wide-angle lens, a 5MP depth sensor and a 5MP macro lens, as the secondary camera. The front setup comes with a 32MP selfie camera.

The best thing about the Galaxy M51 is, without any doubt, the battery. The latest smartphone features a 7000 mAh battery. Also, Samsung has paired it with 25W fast charging tech.

Here’s your official look at the phone.

Govt Revises SOP for Exams Ahead of NEET 2020