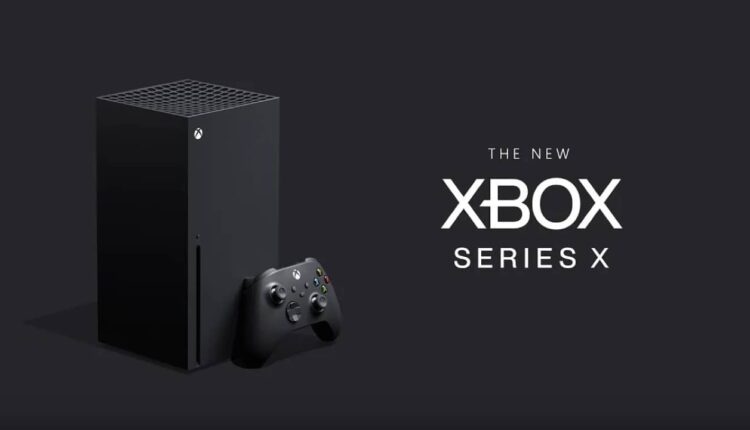 Microsoft is officially discontinuing the production of all digital editions of the Xbox One and Xbox One S. The company took this decision a few months before the launch of the Xbox Series X.

Microsoft first introduced the Xbox One X back in November 2017. Designed as “the world’s most powerful console” at the time, Microsoft focused on power and hardware for its 6 teraflops Xbox One X. The Xbox One S All-Digital Edition was only launched in April last year, as a disc-less version of the Xbox One S. Reports have suggested sales were strong for this particular console, and Microsoft even bundled it as part of the $19.99 monthly Xbox All Access subscription that includes Xbox Game Pass Ultimate access. Microsoft is planning to continue its Xbox All Access subscriptions for the Xbox Series X launch later this year, offering subscribers an opportunity to upgrade to the new console. The software maker is also expected to launch a cheaper, less powerful next-gen Xbox.

According to reports, Microsoft’s spokesperson said, “We will be on the ramp with the Xbox Series X in the future. So we are taking steps to discontinue all digital editions of the Xbox One X and Xbox One S.”Some reports in recent times suggest that Microsoft’s Xbox One X and Xbox One S’s demand has decreased significantly compared to Sony’s current generation console during the Kovid-19 epidemic. It is believed that the company wants to focus on the launch of Xbox Series X and Project X Cloud.

The curtain will rise on July 23

Microsoft and the Xbox team are very excited to launch the Series X. Full details related to this will be revealed in the event of July 23. Microsoft recently reported that HDR support will be available in the Series X Xbox One. 360 games will also be added to it.