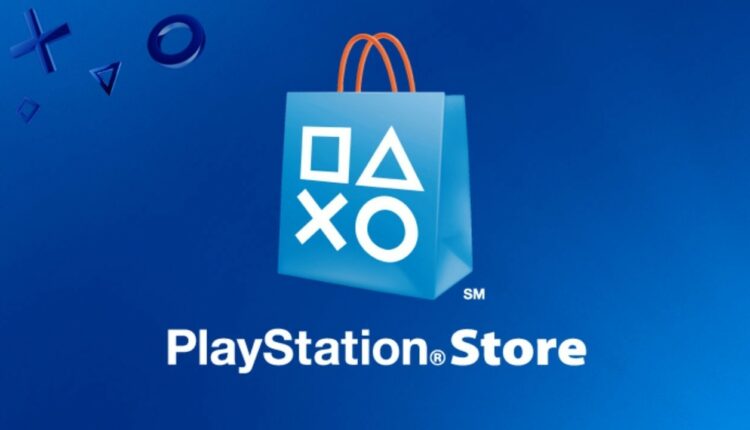 If you are a PS3 owner, we have bad news. Several respected outlets have now reported that Sony has decided to remove Playstation 3 games from the Playstation Store. Furthermore, PSP and PS Vita games are also being taken off the store. The new changes seem to be coming ahead of the Playstation 5’s launch in November and will take effect from October 19. The games will be deleted from both Playstation Store’s desktop site and mobile app.

According to Sony, Players with PS3 can still access and buy games from the Playstation Store. However, they can only do it from their PS3. The same holds for PSP and PS Vita games as well. 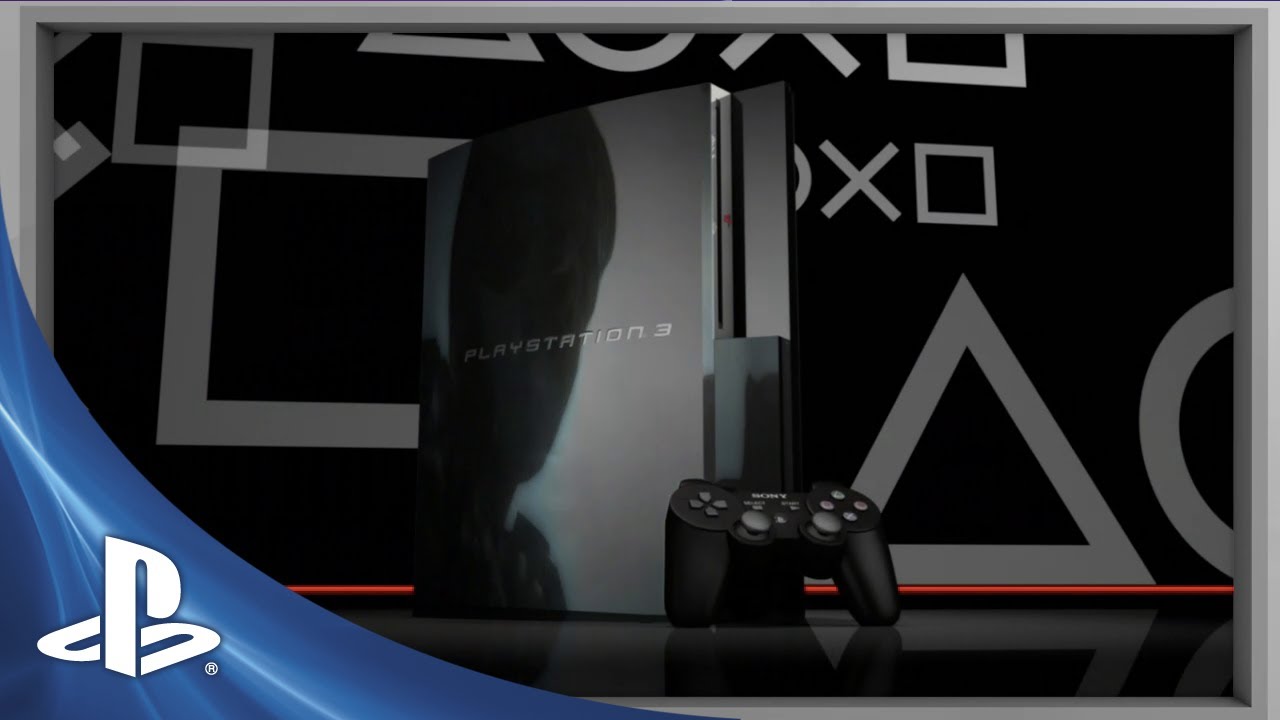 The Playstation Store will have some further changes. PS4 apps, themes and avatars will also be deleted from both the mobile app and website. Besides, the wishlist feature is also set to remove, and the existing items on the wishlist will also be erased.

Although it might not be important news for Playstation users, the changes bear quite some significance. As we know, the Playstation 5’s release is nearing, and it seems like Sony intends to do a major overhaul to the Playstation Store. Perhaps they intend to design the store to keep in line with the next-generation gaming.

In related news, Sony has revealed that although their next-gen flagship console the PS5, will support 99% of PS4 games, the same courtesy will not be extended to previous generations of Sony’s console. Therefore, the PS5 will not have backward compatibility for the PS3. 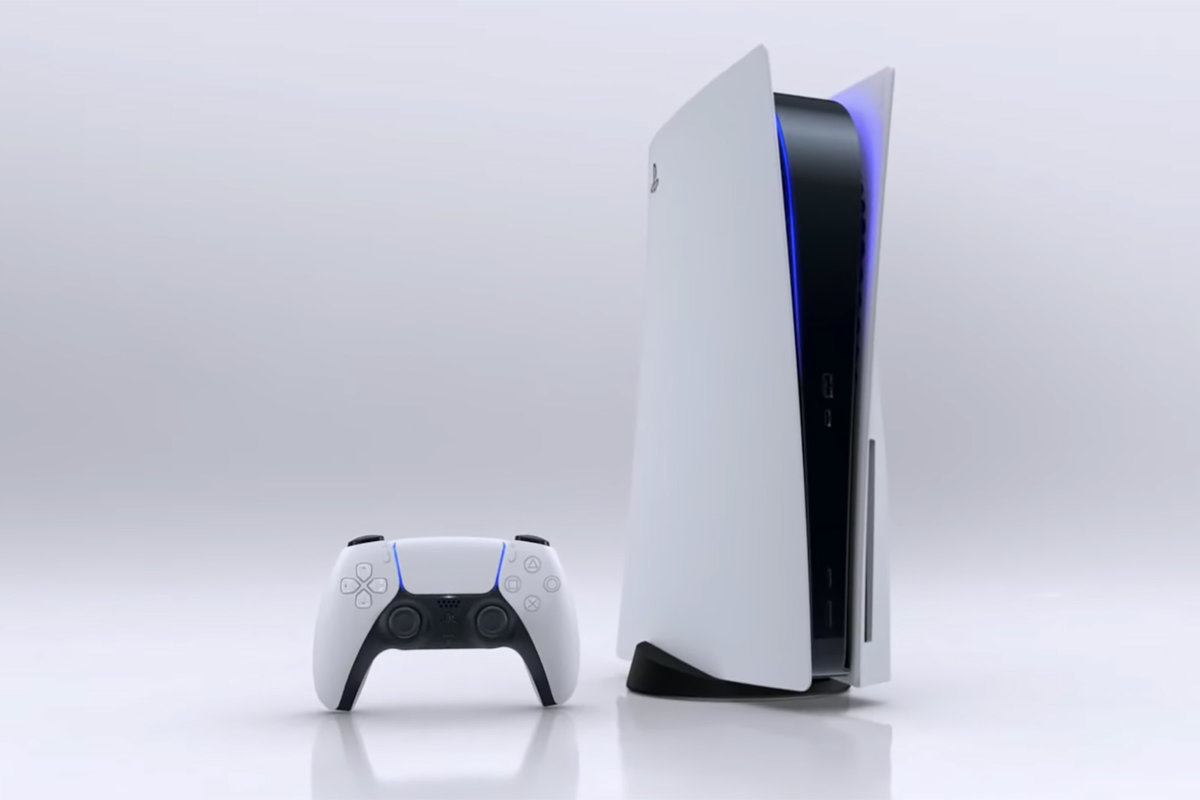 Sony Interactive Entertainment’s CEO, Jim Ryan, recently commented on the news. As per Ryan, PS4 has a user base of more than 100 million, so the company decided to support the users by offering backward compatibility. However, the same could not be done for PS3 and other previous generation consoles because of the hardware issues. Ryan further explained that implementing the SSD, Ray Tracing and the DualSense Controller’s haptic feedback feature for PS3 games would have been a complicated process.

Although it is a big blow for gamers wanting to enjoy PS3 games on their PS5 console, the decision makes sense from Sony’s PoV. Playstation 3 came more than a decade ago, compared to the six-year-old Playstation 4. Thus, it makes sense for Sony to cater to PS4 users.

The Pathless: Everything we know so far about the open-world archer game