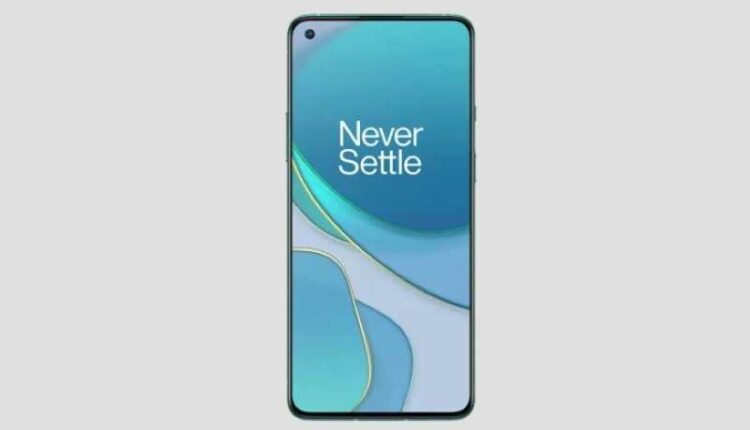 With the world starting to open its doors, more and more manufacturers are launching new models. And as days progress, the android scene looks better than ever. Oneplus has also joined the scene and is looking to release its latest model. The tech giants usually have more than a significant launch a year, and this year seems to be no exception. Oneplus 8T will be the successor to Oneplus’ earlier release, Oneplus 8 and 8 Pro.

In the past, Oneplus has consistently released its T models later in the year. So we expect 8T to have similar treatment. However, the current pandemic might cause some hindrances to the pattern. At the moment we expect Oneplus to release the 8T phone in October or November this year.

Unfortunately, Oneplus hasn’t revealed any pricing info of the 8T. Still, based on the current circumstance and previous prices, we have an assumption. For now, we believe that it will have a price tag of USD 749. Of course, the 8T Pro variant will cost more. 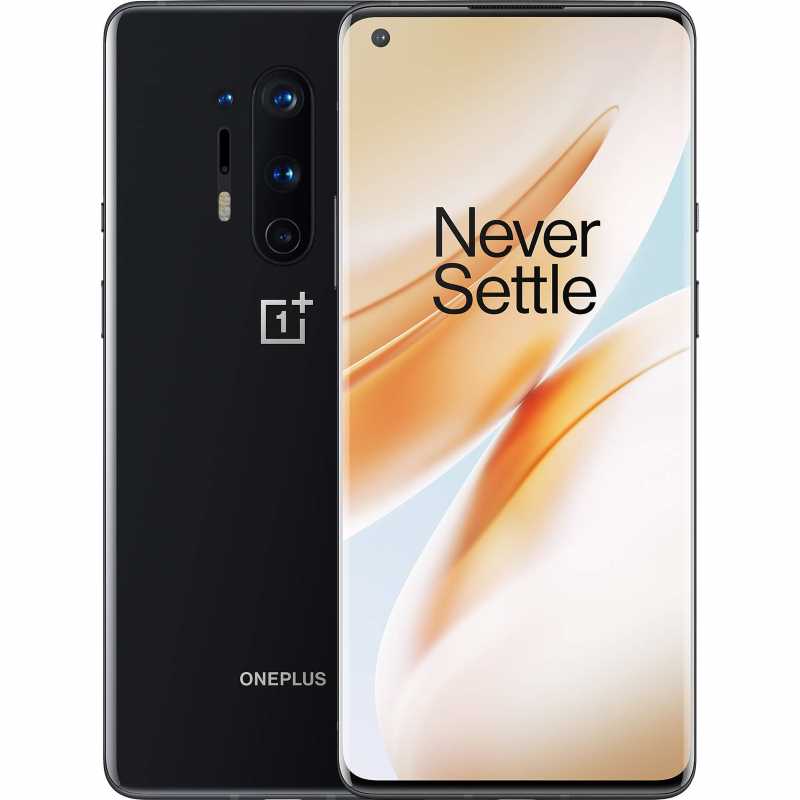 Oneplus is yet to reveal 8T’s official details. However, many reputed outlets reported that the specs had been leaked. According to it, a Qualcomm Snapdragon 865+ processor will power the phone. Furthermore, it will come equipped with 128GB of storage and 8GB RAM. As for the display, the 8T will have a 6.55-inch AMOLED screen along with a 120Hz refresh rate.

We can also confirm that the new android smartphone will have four cameras at the rear. It includes a 48MP primary camera, 16MP wide-angle, 5MP macro, and a 2MP portrait lens. The new imaging sensor will also improve picture quality. The phone will run on Android 11, and the brand new OxygenOS 11 will be on top. For now, it doesn’t seem much different to the recently released Oneplus 8 and 8 Pro.

As for its design, we don’t think it will be a significant departure from its predecessor, Oneplus 8. However, we don’t have any info on the design or specs of the Pro variant of 8T.

You would love to watch the best thriller “Raised by Wolves.” The plot is super exciting!!!

Modi’s initiative will boost investors’ confidence in us: Indian startups