In the last few months, much discussion has been made about the next generation consoles and their specs. However, with its latest announcement, Nvidia has completely changed the scene. The tech giants recently revealed their next-generation GPUs named Ampere. From what we have heard, the new cards seem a complete game-changer. Nvidia’s CEO, Jen-Hsun Huang, unveiled the series by showcasing three cards – RTX 3070, RTX 3080 and RTX 3090. The latter two are absolute beasts on their right. As for RTX 3070, we assumed that it’d be akin to an afterthought. Instead, it ended up stealing the show.

Nvidia announced the RTX 3070 during their event on 1st September, alongside the 3080 and 3090 cards. Yet, the three cards won’t arrive at the same time. Unlike the latter two, which are scheduled to come out this month, RTX 3070 won’t launch before October. However, we are quite sure that it will hit the shelves before the next generation consoles arrive. 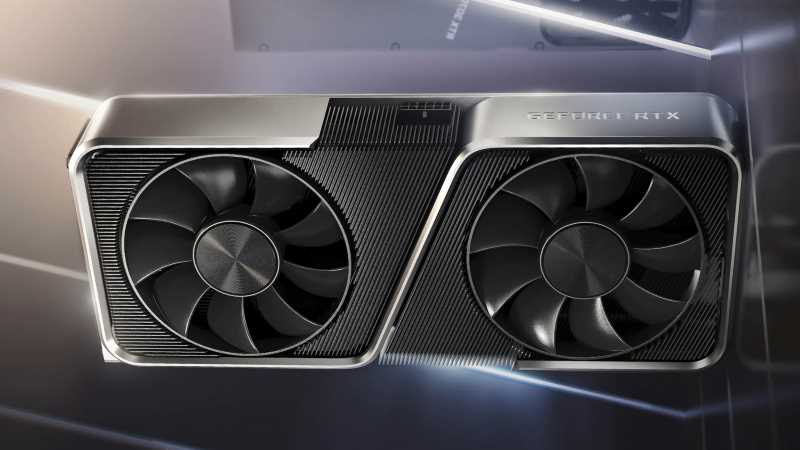 Don’t let its price delude you; the card is one of the best Nvidia has to offer. According to the tech giant’s claim, 3070 is more powerful than 2080 Ti. It comes with 5,888 CUDA cores and 256-bit memory interface. Also, compared to its predecessor, the upcoming GPU has a boost clock of 1.73GHz boost clock. Thus, it is incredibly faster than the previous series. The only downside it has is the VRAM. The memory is limited to 8GB, which is the same as the previous lineup. However, that is not a cause for worry, as it is more than sufficient to run games at 4K. The new Nvidia RTX IO API further optimizes the usage of VRAM. As for power consumption, at 220W TDP, it is much more power-efficient than its compatriots.

- Subscribe us on Google News Get the Latest news updates on WhatsApp & Telegram by subscribing to our channels.
Tags
Graphics card Nvidia Nvidia RTX 3070